I came out before I realized that I did not need to come out.

I came out when I was 17 in a world that constantly told me I was an “other”. Repeatedly being asked por la novia, told to man up, teased about being a virgin because I had never been with a woman. All these things made me feel uncomfortable, as if there was something wrong with me. All these ideas were imposed. 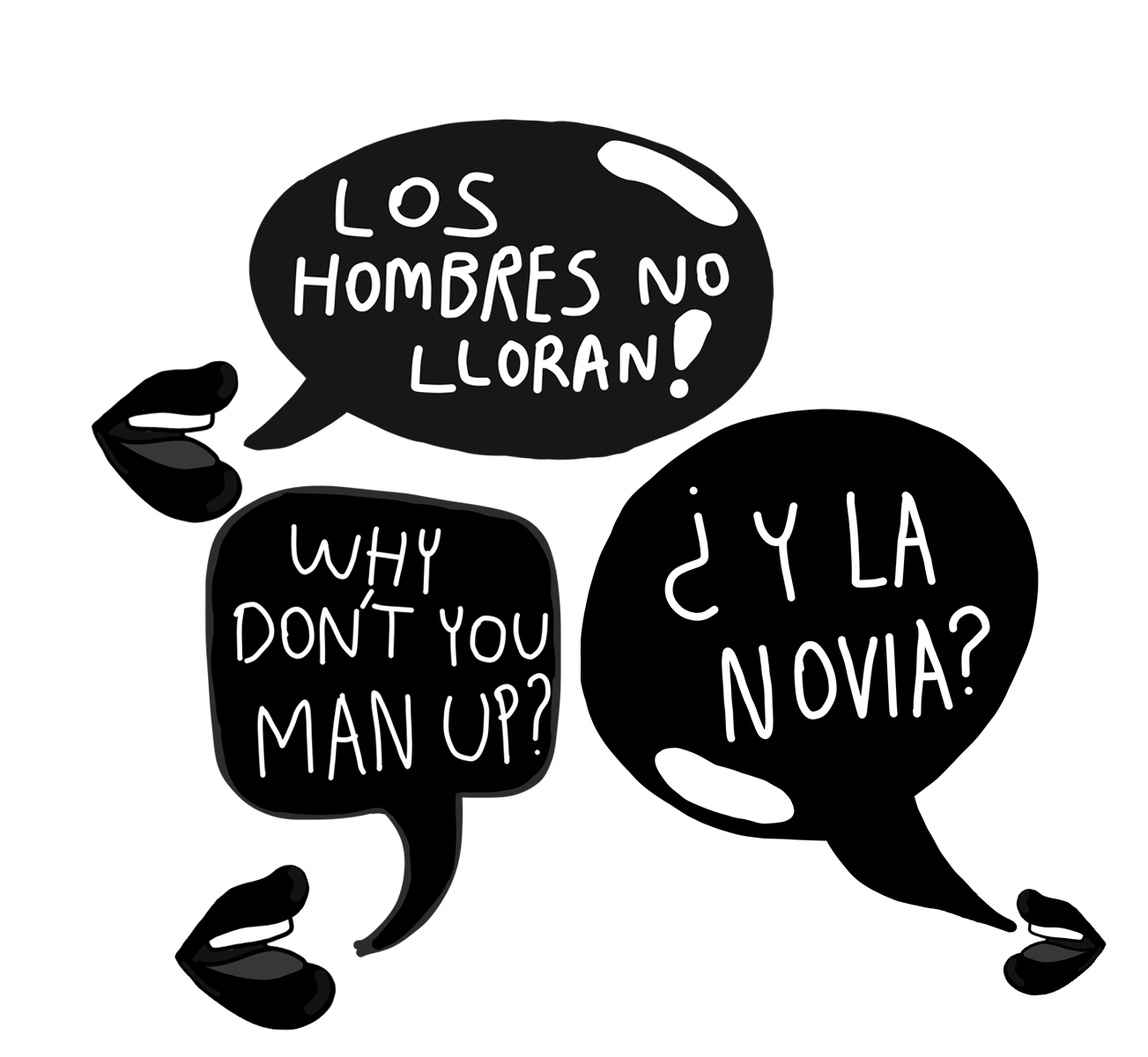 We have learned that Earth is not the center of the universe; heteronormativity is. All these assumptions and gender roles, oppressive systems that make it seem as though there is no space for queer people such as myself. The silence of queerness can be just as dangerous. I never heard the word “gay” until I was told that it was a thing that only white people did. It made me wonder what space I had as a queer Chicano before I even knew what any of those terms were. Despite the progress that has been made, the world remains extremely heteronormative.

From the responses to the implementation of LGBTQ+ history in Chicago schools to Fabián Cháirez’s painting of Emiliano Zapata, we can see that homophobia remains prevalent.

How is homosexuality being forced down your throat? Is it when Jennicet Gutiérrez interrupted Obama to demand that trans women stop being deported? Was it when Marsha P. Johnson, Sylvia Rivera, and many other LGBTQ+ folks fought back against brutality? How many times do people have to yell that the life expectancy of black trans women is 35 before people start to actually give a damn?

The gay agenda is real: it is about survival. It consists of fighting for representation and equality and to be seen as humans. How many hate crimes against straight people have been reported? How many straight people were forced to go to gay conversion camp? The fight for representation is not a ploy to turn straight people gay or to force a person’s sexuality down someone’s throat. We have more things to worry about—such as, I don’t know, surviving—than trying to turn your straight son gay. Frank Newport’s poll on The Gallup shows that LGBTQ+ members are 4.5% of the US population. However, LGBTQ+ people constitute 40% of the homeless youth population, as reported by the Human Rights Campaign. 1.4 million Latinx individuals identify as LGBTQ+, and I am one of those 1.4 million.

1.4 million Latinx individuals identify as LGBTQ+, and I am one of those 1.4 million.

In reality, watching two men kiss on television as a heterosexual does not compare to the years of oppression that LGBTQ+ people have faced. When Fabián Cháirez depicted a naked Emiliano Zapata in heels and a pink sombrero, the problem was not the painting; rather, the problem lay in the femmephobia- and homophobia-fueled protests. Being depicted as something less than macho is not a bad thing. The cause of discomfort lies in Zapata’s depiction in a non-heteronormative manner.

You do not agree with my lifestyle? Who granted you the authority to think you have to agree with an aspect of my life? Agreeing to disagree is not applicable to human lives. 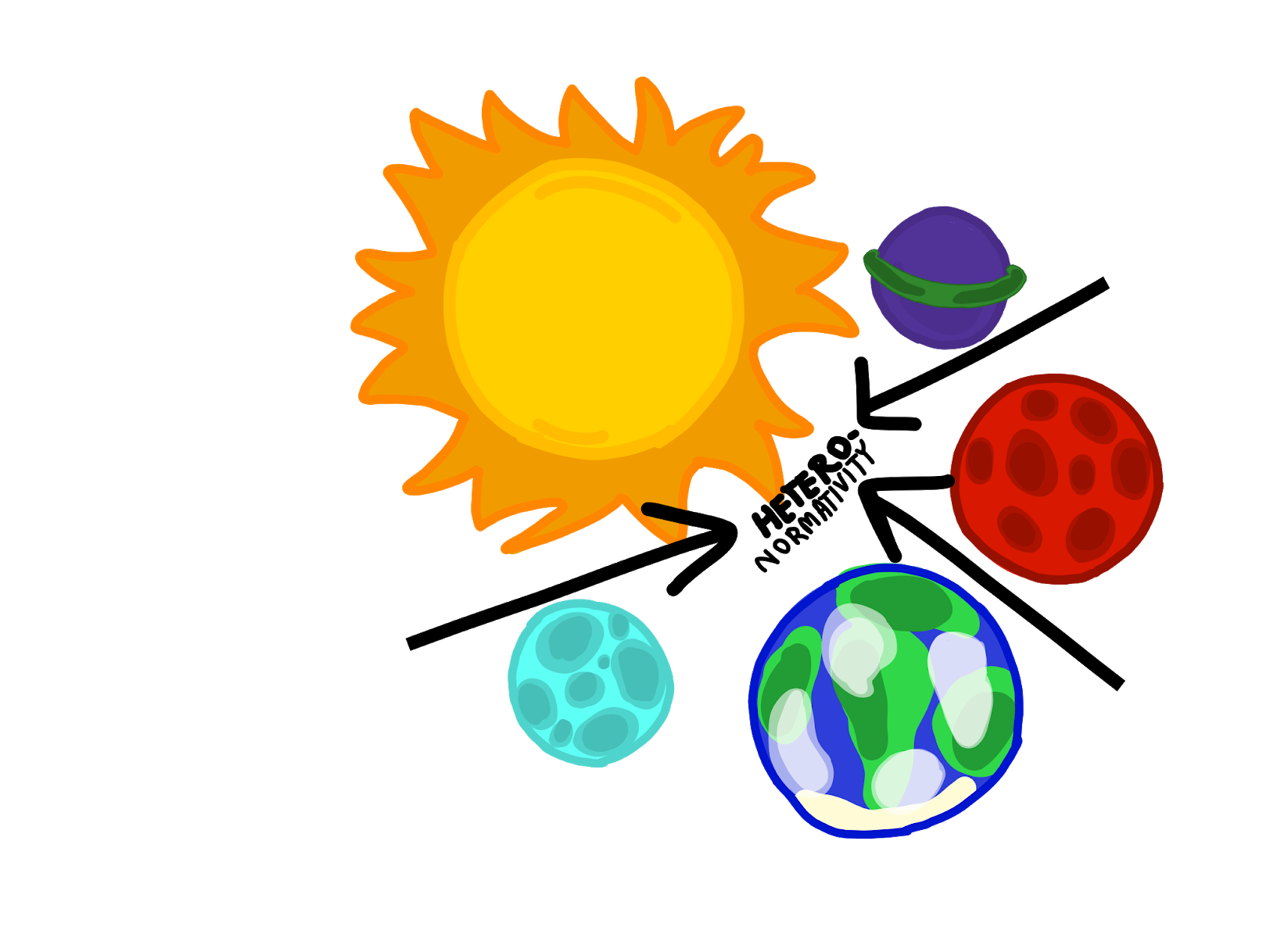 My queerness in brown spaces will not be ignored. Two men holding hands is not pushing an agenda. Two women kissing in public is not an object of your desire or any of your business. A trans woman fighting for her rights is not an abomination. My existence is political because you made it so. If fighting to live freely makes you uncomfortable, then you must reevaluate your faulty beliefs, not try to make me feel that my actions are wrong.

Altering the Standard
Scroll to top