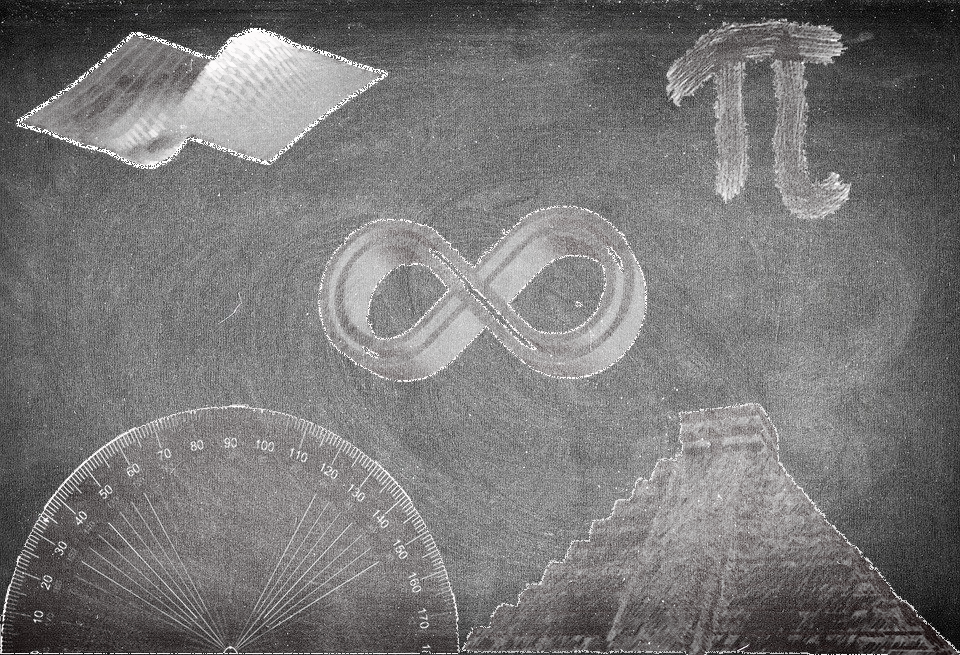 Math – a subject that has historically transformed our life on Earth.

It is one of the most important tools in the history of our planet. It has been the catalyst for the rise of civilizations and has also led to the destruction of others. Throughout history, various civilizations have aided in furthering our understanding of the subject. However, when you think about what the image of a modern mathematician looks like, what do you think? Someone who is Latinx? Maybe African American? Perhaps female? Chances are, this is not the image you think. Most people generally find mathematics to be a subject that is unrelatable and impractical. To be fair, has anyone really used the Pythagorean Theorem since learning it in Algebra class? Although this statement may be true, this is an unfortunate mindset for any minority student to hold. We need to keep in mind that there is a reason why the greatest pyramids on Earth are found in Egypt and in various locations throughout Latin America. Did we forget the natural abilities of our ancestors?

My relationship with math was similar to what you’ll find amongst many students – I just thought the subject wasn’t for me. I was a young, undocumented student; the son of parents who survived a brutal civil war. The lives of our family were spared when we were granted political asylum. Throughout my schooling, I hated math. It was a subject I never comprehended. I even failed Algebra II in the 11th grade. During that time, Algebra II wasn’t a requirement for graduation, so I decided to avoid the subject. I eventually graduated with a failing grade in math. So what does an undocumented student with no option of going to a 4-year university do? Work low-skilled jobs. These jobs came in the form of painting houses and dog walking to provide extra income.

I did this until my parents encouraged me to continue my education. My parents assured me that my education was worth any sacrifices they made. I knew I couldn’t continue to perform poorly as I had in high school, so I made it a goal to learn as much as I could during my courses and succeed. I researched various community colleges around my area and decided to enroll at Los Angeles Trade Technical College. During my first two years as a community college student, I was insecure about my academic abilities and continued to work odd jobs to help pay bills. The rigors of studying and working were difficult, but I was finally succeeding in school.

So, thank you, math. Thank you for continuously destroying me and building me back up.

Through hard work and dedication, I began to succeed in mathematics and gained an appreciation for the logical process needed to solve problems. I was even fortunate enough to win the math scholarship in back-to-back semesters, a first for my community college. I felt different; it felt as if I had been born to succeed in this challenging subject. Mathematics is the only subject that continuously makes you feel inadequate but rewards you with the understanding of the language of nature. It is this constant cycle that builds resilience and pushes you to limits that you believed were never possible.

My parents and I eventually saved enough money to begin the process of getting my residency. Once earned, I immediately stopped working in low-skilled jobs. I began looking for a job that would allow me to help others while also utilizing the knowledge I had gained in my coursework. I began working as a math tutor on campus and learned how important it was to be a minority in the STEM field. Suddenly, students had someone they could relate to and be motivated by. The struggles of facing a difficult subject like math alone was no longer an issue for those enrolled in the subject. I transferred to UCLA and continued studying what I loved. My struggles in mathematics continue, but it’s still an enjoyable subject that reminds me of the accomplishments I have earned and the ones I will earn.

So, thank you, math. Thank you for continuously destroying me and building me back up. You gave me the ability to serve as a role model, to prove that someone from a minority background can succeed, and allowed me to change the trajectory of my life. You gave me what nothing else could: the ability to understand the language of my ancestors. Their histories never died because their fluency in mathematics has given them an infinite lifetime that continuously resonates with the current generation of life. We continue to seek out their monuments, attempt to understand their greatest feats, and honor our ancestors by attempting to learn the language they mastered long ago.

The Curriculum That Distances Us

The Act of Not Coming Out: Queer Resistance to Heteronormativity
Scroll to top