La Gente Newsmagazine is for el estudiante interested in Latina/o issues. We represent the diversity of our culture and cultivate pride within our community. We’re a forum for conversation, dedicated to inspiring readers to get involved and get their voices heard. 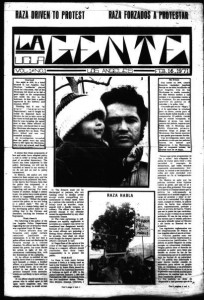 La Gente’s first issue was released February 16, 1971 under the editorship of Samuel Paz. Our publication was created out of the need to empower Chicana/o and Latina/o voices, which were otherwise ignored in mainstream campus news outlets. The spirit, and social and political climate of the Chicana/o Movement influenced the significance of our publication. Since our inception we have published at least one issue a year, making us one of the longest, continuously  student-run newsmagazines in the nation. 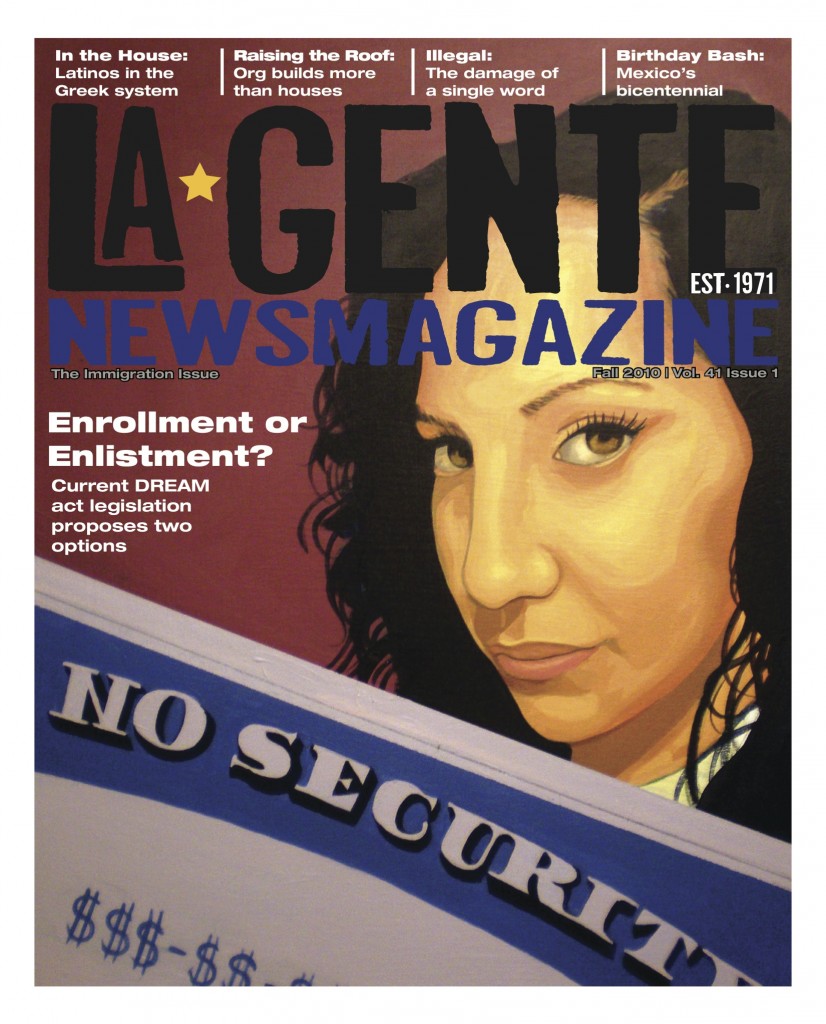 Apart from journalism, La Gente has two community components. With the Free Your Mind Project La Gente sends literature, scholarly articles, and our recent print issues to California male inmates. We receive letters from the inmates that humbly retell their life experiences. Also, some inmates send us their creative art work, and we feature it in our Sigan Luchando section. 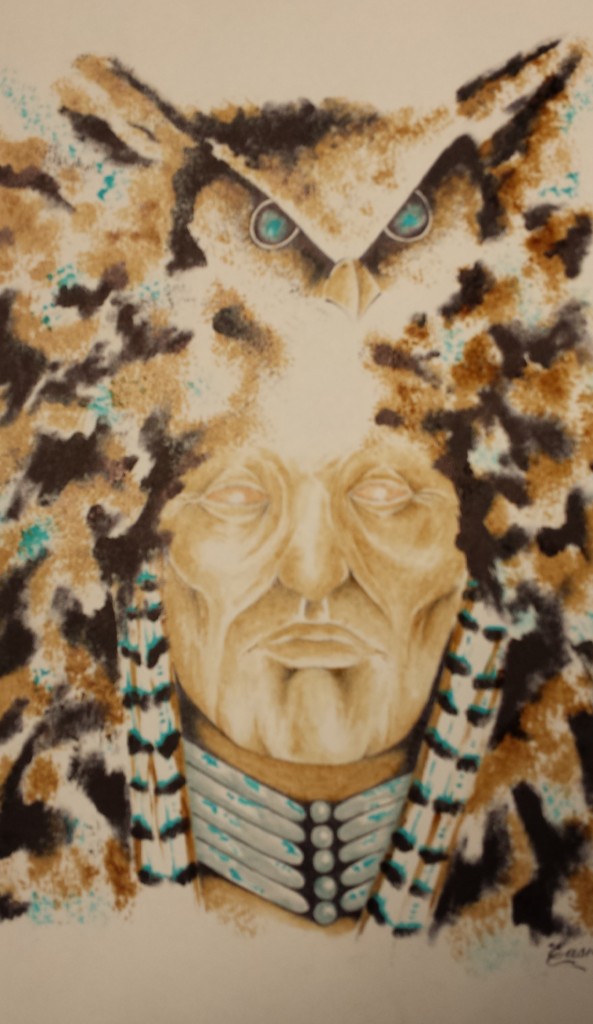 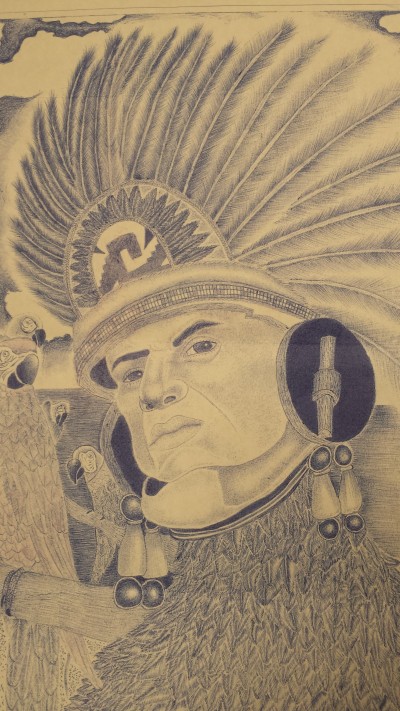 La Gente’s second community component is a partnership with LA CAUSA Youthbuild’s journalism elective course. Not even a year old, this partnership has seen much collaboration. The students have visited our office and we have visited their classroom– both have produced enlightening conversations and have circulated a wealth of journalistic knowledge. Currently, we are working to help the journalism course produce a publication titled La Identidad. 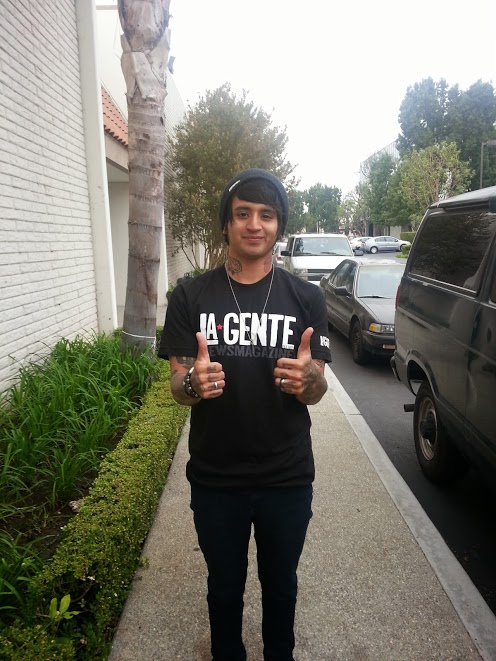 While there’s still no World Cup

CONFESSIONS OF A MUSLIM LATINA
Scroll to top