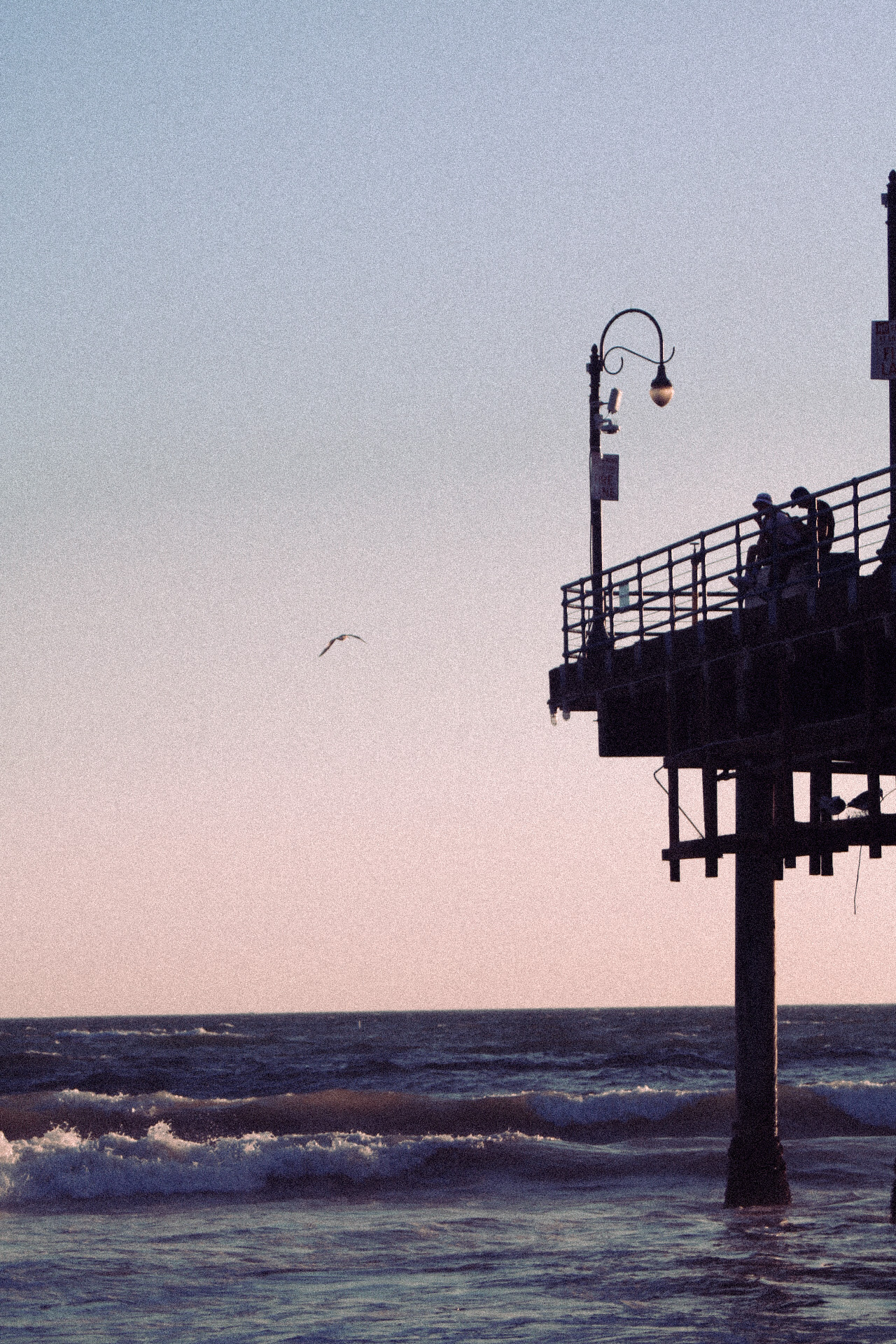 The infamous telenovela is a genre that most Latinos grew up with, whether  in our countries of origin or the United States with channels such as Univision or Telemundo. It is a staple that has marked our lives, as the memories of watching novelas with our families highlight them in our minds and give us a rose-tinted vision of how they are. However, the harsh reality is that nostalgia blinds us to the unfortunate truths of telenovelas, and how they are not the best media for the Latinx community.

One of my favorite novelas that I remember watching at a young age is Teresa, and we all remember iconic quotes like “Entre ser o no ser, yo soy” and “Odio ser pobre, lo odio.” This novela told the story of Teresa, a young lady wanting to succeed and exit poverty through whatever means possible, as it engaged audiences with its long-entailing plot and continues to influence Latinx generations. However, within this Mexican novela, we have to look at the main characters’ representation. Angelique Boyer, the actress who played Teresa, is herself French and grew up in Mexico. Boyer is a white, light-eyed woman in a country where the majority of people, 53% according to a study by the Latin American Public Opinion Project at Vanderbilt University (LAPOP), are of mixed-race origins. Sebastian Rulli, who played the male protagonist, is an Argentine man with a lighter complexion and eurocentric features. Looking outside just the origins of the protagonists, we must look at the cast of this and many other novelas, who tend to be lighter-skinned people while those who are of darker complexion are relegated to either playing maids and staff or villains. One example of this is in Cuidado con el Angel, where one of the only Afro-Latinx characters portrays a violent villain.

Mexico and Mexican-oriented content falls behind other Latin American countries such as Argentina, Brazil, Chile, and Colombia, all who have more socially forward content. Argentine and Chilean television has featured gay characters much earlier than Mexican television. The Argentine telenovela Verano del 98  had a kiss with two men in a prime-time show in 1999, almost twenty years before the first prime-time Mexican show Papa a Toda Madre would in 2017. Colombian telenovelas have given greater visibility to non-white and mestizo people, so far as to have Afro-Latinos being the protagonists of some shows. One example is with La Mama del 10, which features an Afro-Colombian woman as the main protagonist. Not only that, but the shows in these countries tend to give deeper stories to these characters, rather than simply portraying them as stereotypes.

The issue is, the Spanish-language television seen in the United States is produced mostly in Mexico, meaning, most of the content being consumed is catered to a Mexican audience. Due to this centrism, the social advancements of other countries have unfortunately been unable to be seen within the media.

Nonetheless, novelas in Mexico have begun to make strides towards better representation such as, the 2019 novela Juntos, el Corazon Nunca se Equivoca, which was one of the first to include a gay couple front and center. Another example is with the telenovela Amar a Muerte, released in 2018, which featured a lesbian couple in its subplot. However, this process pales in comparison to other television companies who’ve been advancing faster socially than the well-established production companies. Netflix is producing more content with better representation of non-white and Mestizo Latinx actors and queer stories that novelas hadn’t bothered to cover before. An example of a series that does this is, La Casa de las Flores by Netflix, which contains multiple queer stories and went into deeper themes that many have been wanting to see from Spanish-language content. Telemundo, a Spanish-language content producer, has recently been making more progressive strides than the Mexico-based Televisa, most recently with La Suerte de Loli. This telenovela grants visibility to traditionally underrepresented Latinos, notably Asian-Latinx, Afro-Latinx, Plus-Size, and Queer Latinx people.

Nostalgia can be a wonderful thing, it brings us back to better times and makes us feel good. It comes in various different forms and telenovelas are no exception. We feel happy and nostalgic when we see novelas such as Rebelde, Teresa, Rubi,and Cuidado con el Angel but unfortunately, in retrospect, they have many painfully obvious flaws that we have to take into consideration. You can and should continue to enjoy this content but always make sure that you do not let nostalgia blind you to the issues that plague telenovelas and Spanish-language content.

Telenovelas have united us through good memories and are still enjoyable to watch but we need to keep in mind what telenovelas lack and demand improvement from our media. We deserve better, our community and people deserve to see themselves in the media we consume.