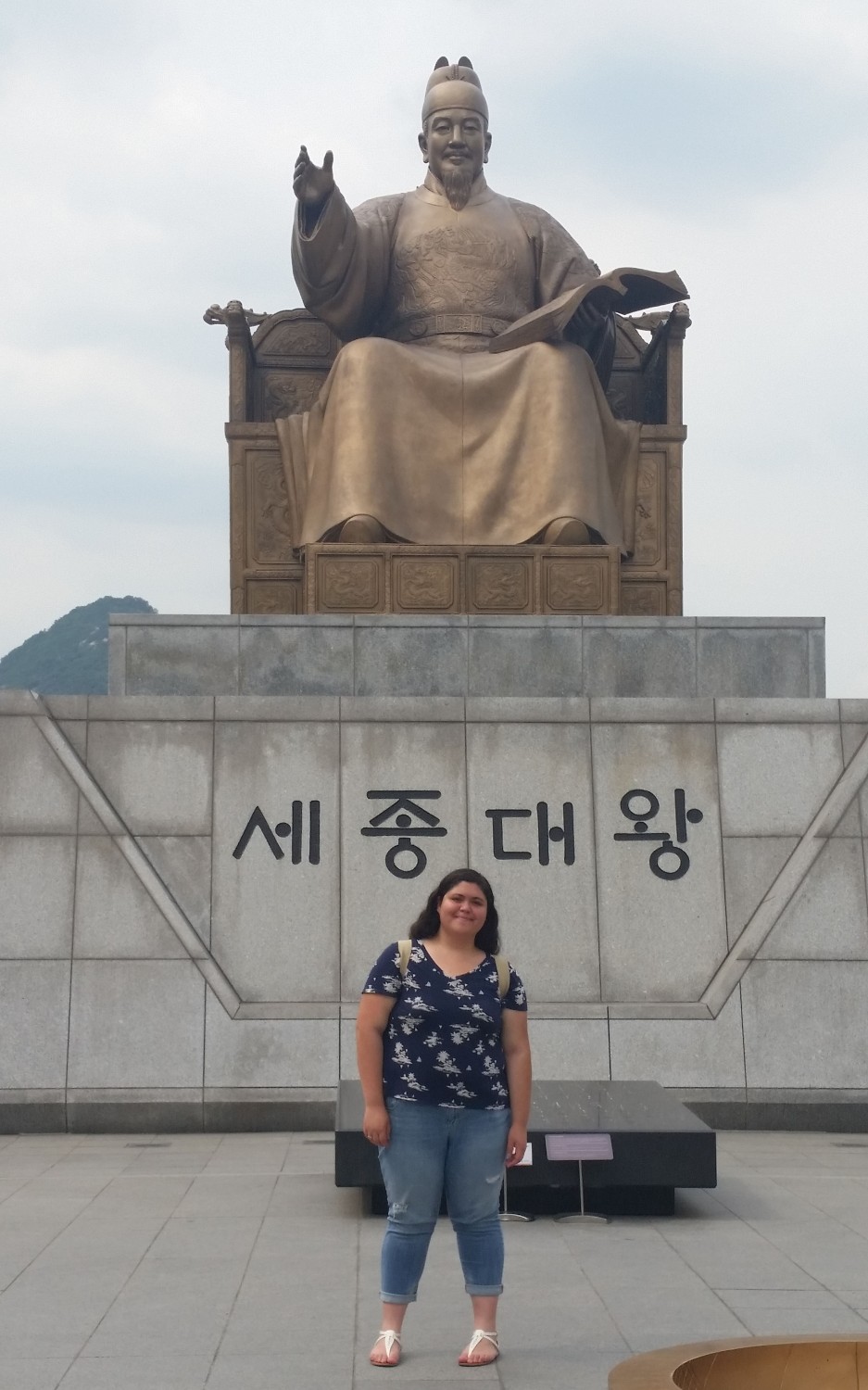 This past summer, I was able to attend Yonsei University in South Korea. Although my Korean is limited, I was able to converse with native Korean speakers while exploring the country. While I was there, older Koreans were more open to asking me questions about myself and willing to share their perspectives. On my way back to the airport to return home, I had an interesting conversation with the taxi driver who was a middle aged man also known as an Ahjussi in Korea. After he heard I could speak Korean, kept asking me questions about my ethnic and cultural background. Although his comments were not always appropriate, I could tell he was being genuine and was really confused.

Ahjussi, I too am an American

I Live In America

No I don’t have BLUE eyes

No I didn’t dye my hair, it’s BROWN

Yes my hair is curly

No I’m not from Mexico

No I don’t speak Mexican

No I’m not from Spain

MEXICAN IS NOT A LANGUAGE…

Ahjussi, We Minorities are Americans too

The World Is Not a Safe Space