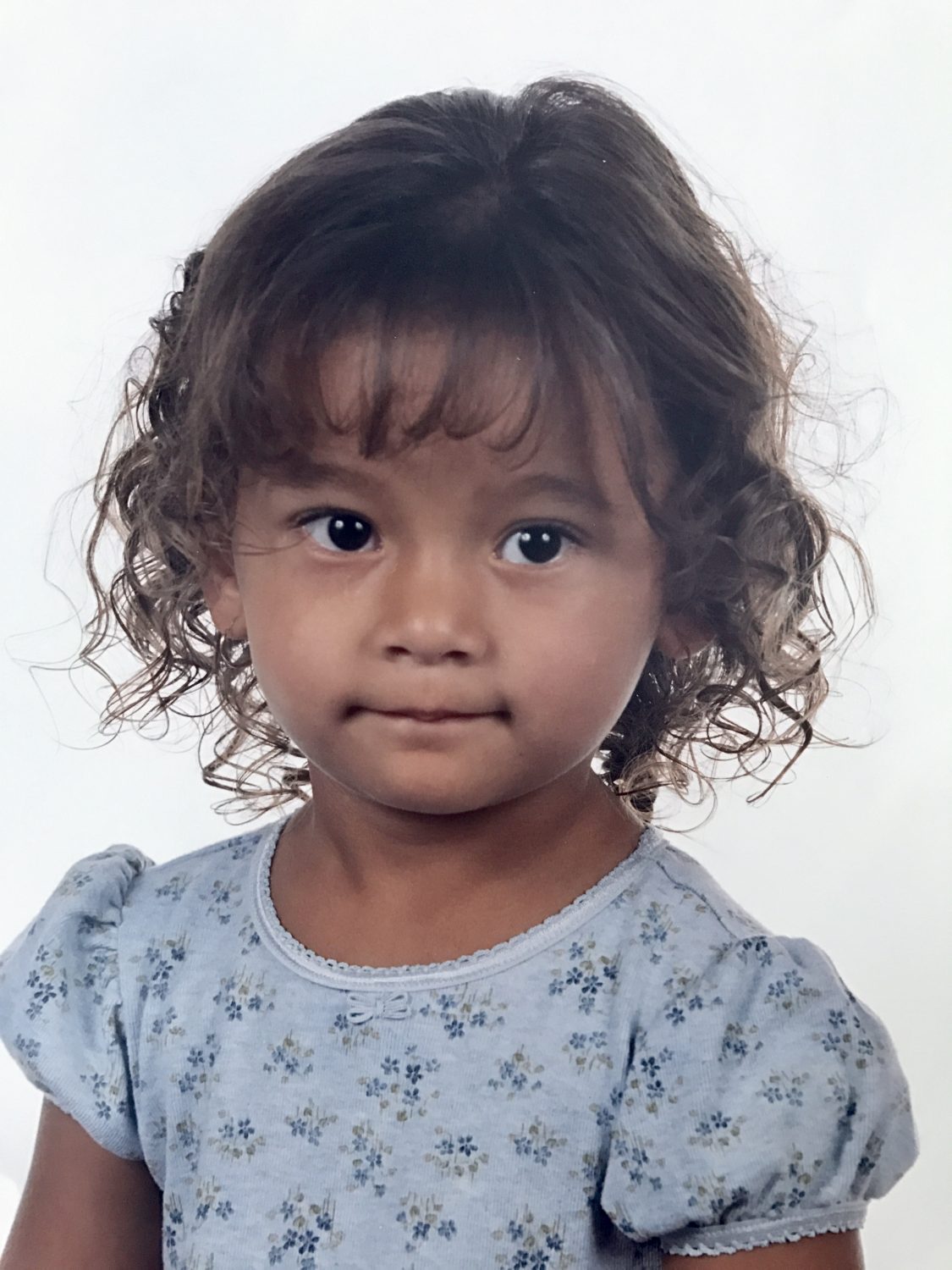 The color of dirt. The color of the mud that falls after a hard rain. The color of an old rusty object. The color of that unwanted crayon you used to leave in your coloring box. To put quite bluntly, the color of waste. Although harsh sounding in its depiction, I could find no other way to describe my own sentiments towards the color and the way I once perceived the hue of my skin. Is it permanent? Absolutely. Did I like it? Absolutely not. But must I accept the color I have been granted? I must and I am.

The process of accepting my skin color has been and still is difficult. I still feel a slight tinge of anxiety every time I walk outside and into the sun. I became obsessed with shielding my skin and in turn developed an unhealthy relationship with the great yellow beast. It’s just now that I’m beginning to gear my thoughts in a more positive direction.

I’m beginning to tell myself that walking amongst the sunny pavements is healthy and that jumping from shady spot to shady spot while wearing a jacket in 80-degree weather is not.

I’m starting to tell myself that lying on a towel at the beach is supposed to be fun, and that trying to fade my skin with lemon juice is not.

I’m trying to tell myself that I would be lying to the world and to myself if I lightened my skin in the editing room than if I presented my true skin color in a photograph.

Yet, despite the fact that a wide range of skin colors surrounds us I can’t help but think of the magazines I pass in the supermarket. Page after page, model after model I often feel like I’m missing out on something.

I feel like I can’t see my skin color amongst the models on the page. Where are my brown skinned women? I am certain that there are many beautiful brown skinned models however, to this day I still see few to none.

Instead, it is preferred to apply a fake tan rather than showcase naturally brown-skinned women. After years of flipping through pages of light-skinned models I developed the sense that dark was considered inferior.

It had to be inferior if it wasn’t included amongst the magazines and popular Latin American novelas. To think how many millions of dollars are spent on the fashion industry and selling a look that is desirable, I concluded that brown was ugly and although untrue, white was right.

I continued to feel trapped. Trapped in skin that I couldn’t change. Trapped in my old habits of running from the sun and sweating through my jackets.

I was trapped, until a dear friend questioned me.

“But why Natalia? Why do you believe this?”

After being ceaselessly asked why, I was finally emotionally and mentally exhausted.

There was no longer a reason to believe in the inferiority of dark skin. It was a perceived notion I had conjured up based on history and the little presence of brown skin in the media. An idea that once seemed unchanging was suddenly something that could be changed.

I took charge of deciding what was true and what was false and the idea that “white is right” most certainly is not true. It’s a falsification that advertisements try to sell us and I’m no longer buying it.

I’m not advocating for the idea that colorism doesn’t exist. It certainly does yet I believe that it doesn’t have to be this way. We can change this concept by changing the narrative that is attached to the color.

Brown is not the unwanted color. Brown is the color of our indigenous ancestors. These are the same ancestors that have contributed the beauty of their highly complex cultures to the various Latin American cultures we know today.

Brown is the color of a sugary sweet chocolate bar that we crave after something salty to eat.

Brown is the color of the wood that comprises our musical instruments.

Brown is the color of the soil of the Earth, which gives life to the plants and the trees that fill our lungs with oxygen.

Brown is the base of all things beautiful and sweet and for that brown is the color I want to see on me.

Hold not your strength from me dear sun for I will run beneath your rays so I may test my strength and show my brown people that I’m not ashamed of who we are.

I’m brown year-round and I’m proud to be brown.

Who Was Cesar Chávez?