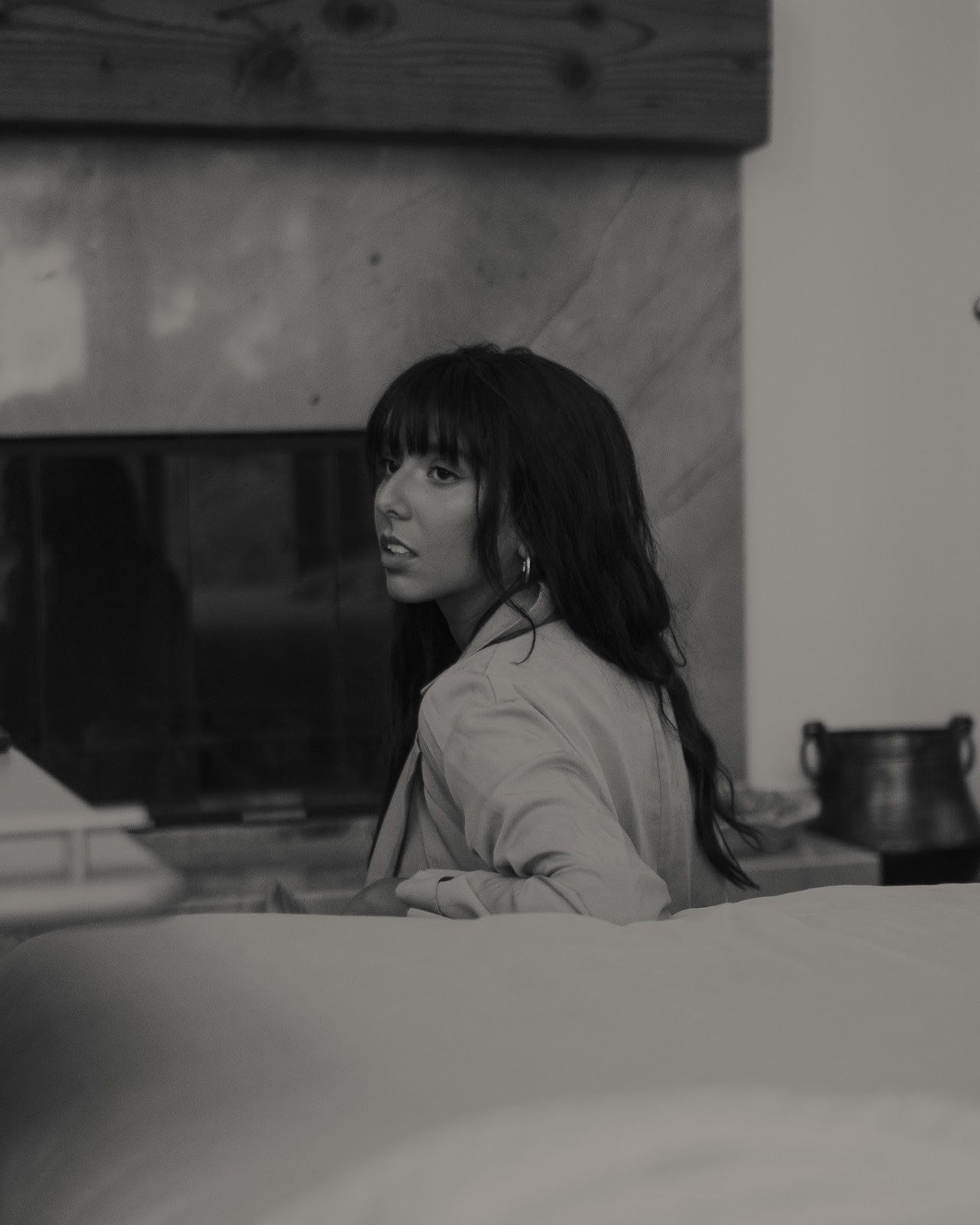 We live in a world where society is predominantly led by men. Men are the majority in many areas of work such as construction, education, law, and engineering. This repetitive pattern has caused women to feel powerless and isolated as their work is often overlooked. As a result, women find themselves internalizing the idea that what they have to offer and who they are will ultimately be shut down. These issues are also present in the film world. There are not many women found behind a camera, and those that are often mention feeling a suppressing wave of criticism. Women in film face the underlying fear that what they want to put on the screen may be judged or seen badly. According to research conducted by Dr. Martha M. Lauzen at San Diego State University, “women comprise 20% of all directors, writers, executive producers, editors, and cinematographers working on the top 100 grossing films in 2019, up to 16% in 2018.” This is how Nahla enters the scene and shines her light and talent from behind the lens. Nahla is a 24-year-old Mexican-American filmmaker originally from San Diego, who at the age of 14 moved to Tijuana. By living in a border town, her identity transformed as she began to identify as a transborder person. She began to cross the border back and forth from Tijuana to San Diego for almost five years in order to get her education. At San Diego City College, she studied documentary film production while also working a full-time job.

From a very young age, Nahla found beauty in the arts. She expressed her creativity through many mediums such as drawing, painting, dancing, acting, stagecraft, and was even part of a mariachi band. As the clock kept ticking and the days went by, she asked herself an important question: What am I going to do with my life? Nahla found it hard to choose only one passion from her many interests. In the end, she figured out that the solution was film. 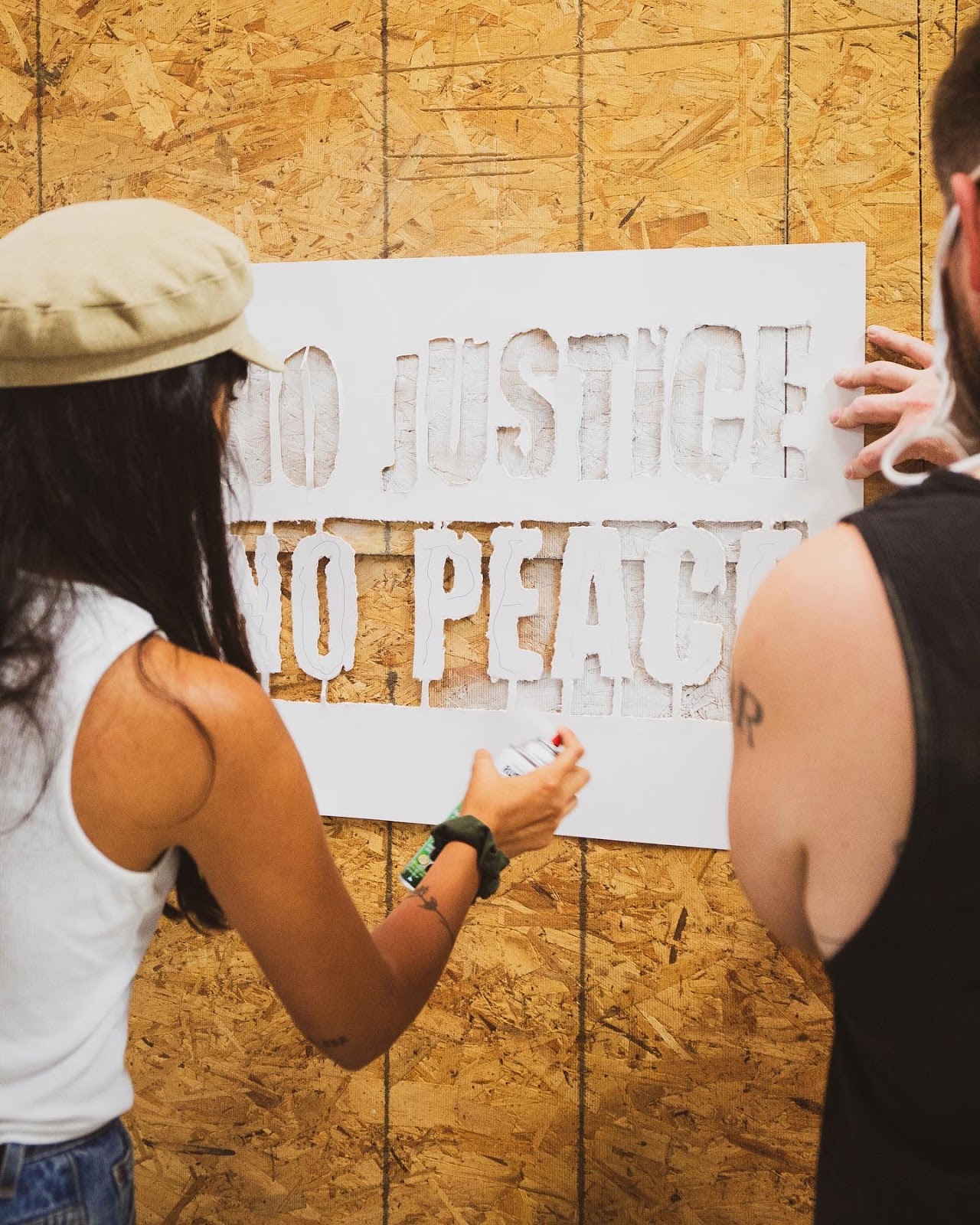 With this in mind, during a zoom interview she mentioned “in the society that is the United States, it is common to see that they want to categorize people in boxes when in reality, everyone has their unique path and I am lucky to have found mine.”

Nahla is on her own unique path where she has set her personal goals as to what she wants to accomplish within film. Her main objective as a filmmaker is “to capture the underrepresented voices in cinema.” This vision of hers came little by little. It made its appearance on her first day of class when her professor gave her a camera and told everyone to “tell stories that you know instead of telling the stories from a different point of view that you can’t personally understand.” At first, she didn’t do this; Nahla tried to make her art depict images that were not true to her. It wasn’t until her documentary production class when she began to tell stories that were more personal to herself. To her surprise, being true to herself came with problems. She started noticing that she was not only one of the few women in the room, but that her short films focused on the female perspective and she was showing them to a male-dominated room. Nahla did not let this stop her. She continued to make the films that she wanted to create instead of making films to satisfy male filmmakers. 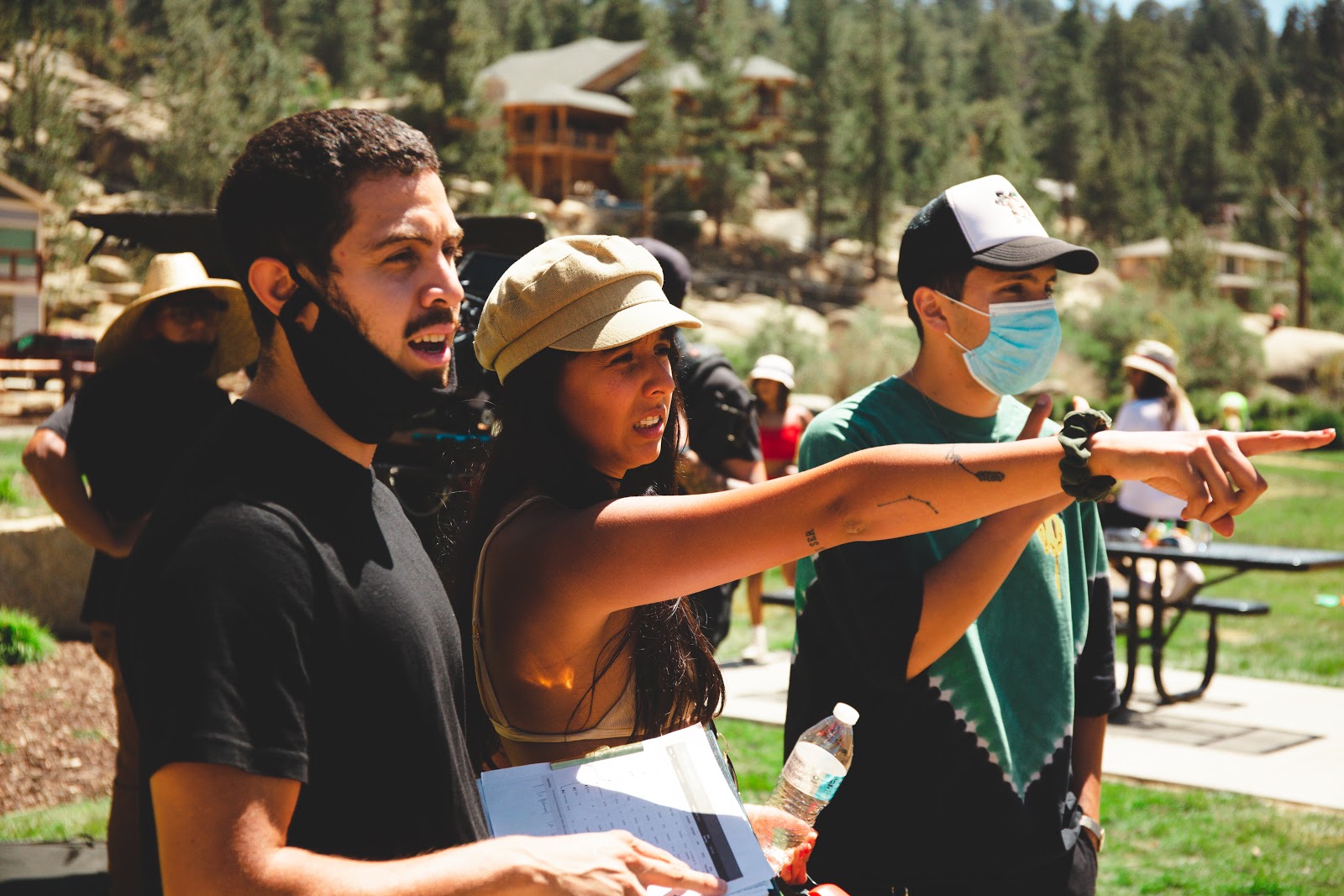 Nahla has had the opportunity to work with many talented artists in the Los Angeles area. Among them are Viva la Bonita , Vel the Wonder, and A+ Films to name a few. While working in LA, she noticed that the pattern continued and not a lot of women were behind cameras. The first time she worked with director Alex Cobian, she noticed that besides her there was only one other female on set. When Natalia, the only other woman on the project, was not there, Nahla was the only female on set. The gender imbalance is a topic that, for her, is very present in the set atmosphere. Nahla and her team Guapruns ( @guapruns, GUAPRUNS ) are “striving to represent not only the Chicanx community but females in the industry as a whole.”

As a result, La Ciné Femme was born. During a Zoom interview, Nahla stated that to her, La Ciné Femme is “a community for women and feminists that is pushing towards having as many women as men on set to fill the gender gap.” The name of her project is translated from French as ‘the female filmmaker’. On the bottom of La Ciné Femme´s logo reads “Since 1896”. That year is there to honor the year the female filmmaker Alice Guy-Blachè was born. Alice Guy-Blachè is the first recorded filmmaker to use a close-up shot but unfortunately, history has not acknowledged her innovation. Guy-Blachè lived part of her life in Chile and at the young age of 21 she got involved in cinema. By the year 1910, she had founded her own company, Solax Studios, in the United States.

Nahla’s homage to Alice Guy-Blachè demonstrates her project’s goal to give women in film the proper recognition and a space where they can feel they belong. 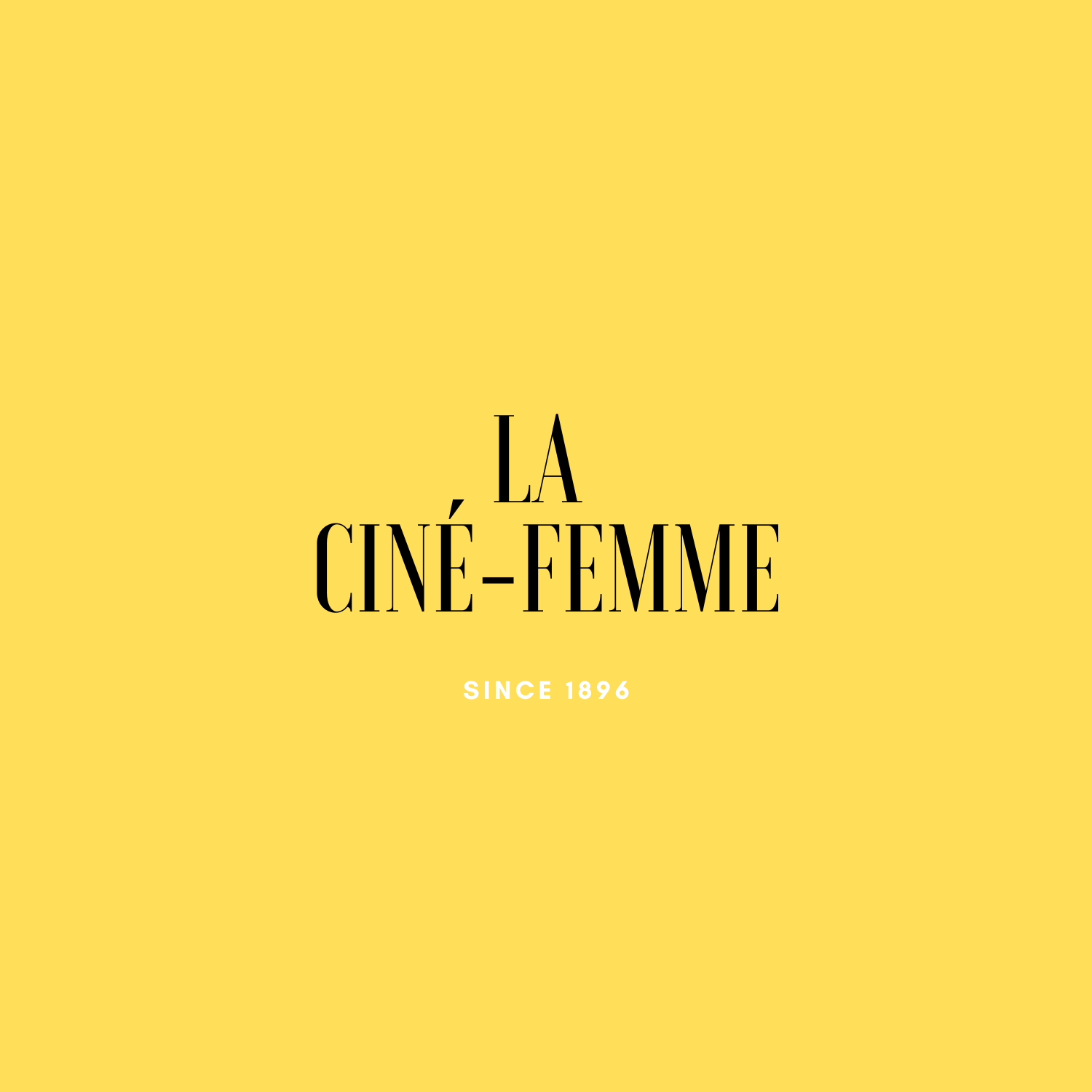 Nahla expressed that film is “the most powerful tool to tell a story.” It is the best way to vividly experience by seeing and hearing a narrative and to digest the stories of others. In the near future, she plans to make a film she wrote alongside her team that reflects on border life and what it means to be a transborder person. Besides that, she also has plans to create her own clothing brand for La Ciné Femme. Through this, she will give female filmmakers clothing they can feel comfortable wearing while working on set. Lastly, her plan is to travel to different parts of the world to connect with other filmmakers, to keep making art with others, and to continue her journey of sharing people’s stories that are still waiting to be heard.

If you would like to stay up to date on Nahla’s projects and the work of La Cine Ciné Femme, follow them on social media.

All I Want for Christmas Is ….. to Support Latina Small Business Owners!

The Foundations of Fetishization
0 replies

Stuck between the lines
Scroll to top