This November, Perú experienced a period of political unrest as deep rooted corruption rose to the surface and subjected the country to a presidential crisis.

On November 9th, the Peruvian Congress, headed by Manuel Merino, voted to remove President Martín Vizcarra from office. Vizcarra was removed due to allegations of accepting around $630,000 in bribes in a past position as a regional governor and failing to properly lead the country during the coronavirus pandemic. Congress claimed his “moral incapacity,” based on a broadly interpreted section of the Constitution, served as a reason to remove President Vizcarra. Despite these allegations, Vizcarra remained popular among Peruvian people. 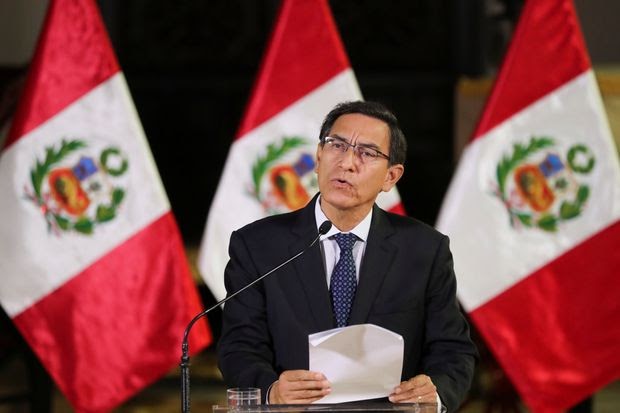 Perú faces a long history of corruption, as many past presidents have been prosecuted as criminals and current lawmakers are being investigated for a large variety of serious crimes. As a result, Vizcarra stood on an anti-corruption platform, which greatly contributed to his popularity. He attempted to stop parliamentary immunity and Congressional re-election. When Congress denied the proposals, Vizcarra called for an election of a new Congress. Peruvian people voted for politicians who belonged to newer political parties in hope of change, but unfortunately, the new members of Congress ended up being just as corrupt as the last. 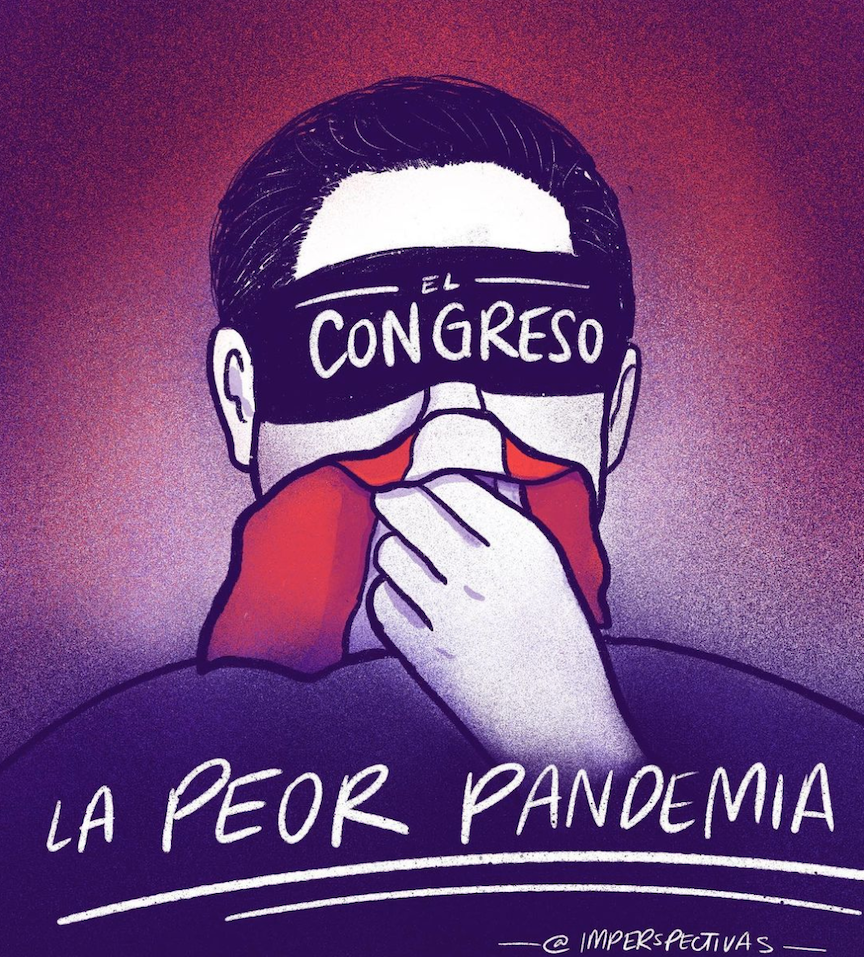 Due to Vizcarra’s popularity, many believe he should not have been removed even if the corruption allegations were true. Many feel that the political turmoil is not worth it during the last few months of the presidency before the upcoming election in April 2021. Others are in agreement with Vizcarra’s removal and believe that even if there is a chance that a lawmaker is corrupt, they should be removed from office.

After Vizcarra’s removal, Manuel Merino became next in line for the presidency and was quickly sworn in. However, protests broke out throughout the country, as some even believed that a coup had been staged.

These protests started as small demonstrations in Lima but quickly grew to large protests all over Perú. The demonstrations were composed of diverse groups of mostly young people, who organized over social media without a central leader. 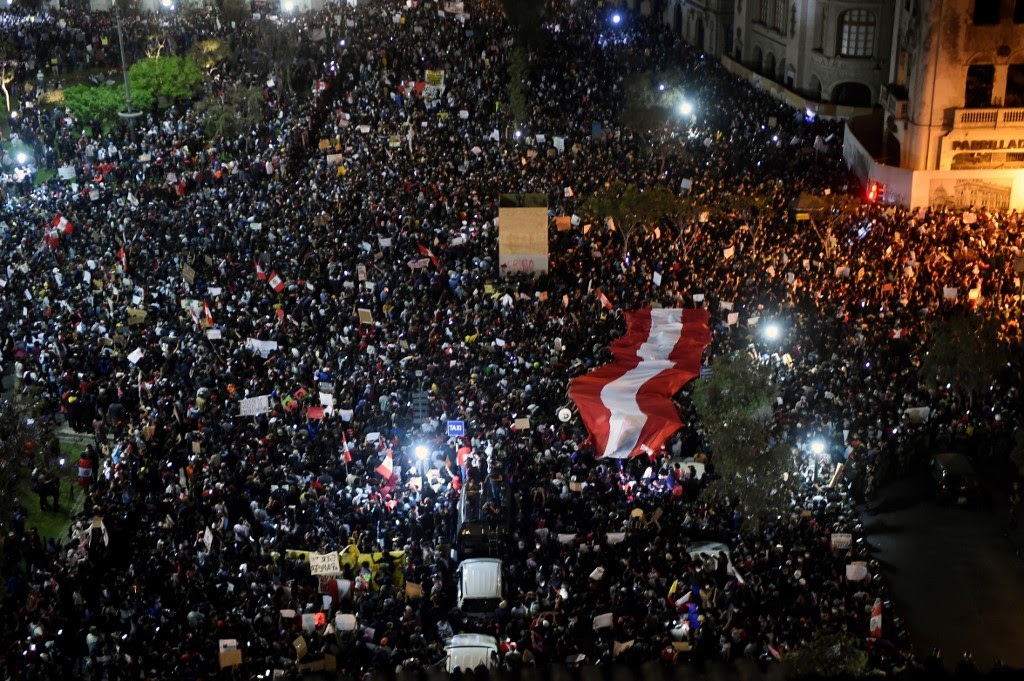 When interviewing Victor Lozano, a young Peruvian, he described his perspective about why people had gone out to protest in full force. He said although the direct cause of the protest was Vizcarra’s removal, many Peruvians feel the true cause of the demonstrations was to speak out against parliamentary immunity and demand an end to the country’s corruption. He describes que “la gente estaba cansada de que les tomen el pelo y salieron a alzar su voz en contra” a la corrupción. It’s important to note young people are fighting against deep rooted issues, not only an unfit president, and due to the intensity of the protests, it is not likely they will back down.

Though the protests were intended as peaceful demonstrations, many people documented instances of what they saw as unnecessary police violence. Police officers used “blunt force, tear gas, [and] projectiles” to control crowds. Protestors documented instances of police violence against the press, leading La Asociación Nacional de Periodistas del Perú to denounce the use of force on behalf of the police.

Police violence during protests caused injuries among over 200 people. Police violence led to the deaths of Inti Sotelo Camargo (24) and Bryan Pintado Sánchez (22) due to projectiles shot at them by police forces.

After these tragic deaths, Manuel Merino resigned from the presidency and was replaced with the third president of the week—Francisco Sagasti, who will remain president until the upcoming 2021 elections. Some are hopeful that Sagasti’s education and experience working in the United Nations indicate that he has the potential to be a good president.Regardless of Sagasti’s experience, the months leading to the election will be difficult as Perú faces government corruption.

Nahla: Representing the Communities Who Have No Voice In Cinema
0 replies

“No Estamos Esperanzados”: Expectations of California Day Laborers for the...