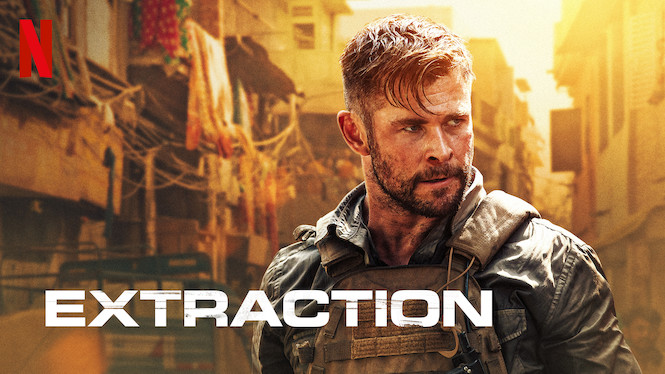 During quarantine I took up watching at least one new movie a week. Not necessarily new to the world, but new to me at least. As I was searching for movies I came across “Extraction” and noticed the yellow filter was also a trend on Twitter. After researching, I found that the yellow filter is a popular filter used when filming “third-world” countries. The yellow filter places a yellow hue over scenes to depict watching Extraction. I had forgotten about the yellow filter until I noticed it again in an episode of Queen of the South. I searched up some other movies I thought may have used the yellow filter and found it again in Fast and Furious 4. In both Queen of the South and Fast and Furious the filter was used for Mexico, while Extraction used it for  Dhaka, Bangladesh. In all of these scenarios, the use of the filter is supposed to emphasize poverty, pollution, and drugs.

Extraction follows Chris Hemsworth’s character in Bangladesh after he is hired to retrieve the son of a drug lord. The film begins with a red/orange filter on the scene of Dhaka, Bangladesh The camera flies over the city where the viewer sees pollution and litter everywhere, not to mention heavy crowds and traffic all through this yellow filter. This filter which is meant to highlight the pollution and smog surrounding the city. The yellow tones make the screen look dirty, which leaves implications for how the western film industry views and represents other countries. In adding the filter to all the commotion and scenes of houses and public streets, the film hopes to achieve this idea that Bangladesh is dangerous and dirty.

This stylistic choice adds to the ways Hemsworth is paid to save the son of a drug dealer, which gives into this idea that drug leaders are only found outside of the U.S., Europe, and other countries that are considered “first-world.” This gives into the idea that nothing dangerous (drug dealing, poverty, pollution, etc.) lives in the US or Europe, or what is considered “first-world” countries. Right after the opening scene, the film turns to a pretty lake with clear skies. Hemsworth relaxes with his buddies and is able to daydream while basking in the peacefulness of the lake. Compared to just minutes earlier, when the viewer just heard honking and general disorder. The lake is lonely and quiet while Dhaka residents fill the streets and litter lays on the street. The lake scene has no overlaying filter but is bright and quiet, and seems clean while Dhaka is noisy and congested and contains the overlaying yellow filter on top adding to the disorder and dirty look. The contrasts between the two places highlights how one is viewed as chaotic and the other as peaceful.

After the beginning, the film rewinds 48 hours earlier. The viewer sees Mumbai, India. It is important to acknowledge the family that lived in Mumbai was related to a drug lord; since they are wealthy. There is no view of poorer districts in Mumbai, and all you see is a modern house. During the scenes of Mumbai the filter disappears, implying that the neighborhood in which the son lives is both safer and cleaner. This disregards that both Mumbai and Dhaka have poor neighborhoods. However, the filmmakers didn’t add a yellow filter to the scenes that showcased the fancy house, furthering the preconceived notion that if a place is wealthy there is no smog or pollution, that it is cleaner and safer. 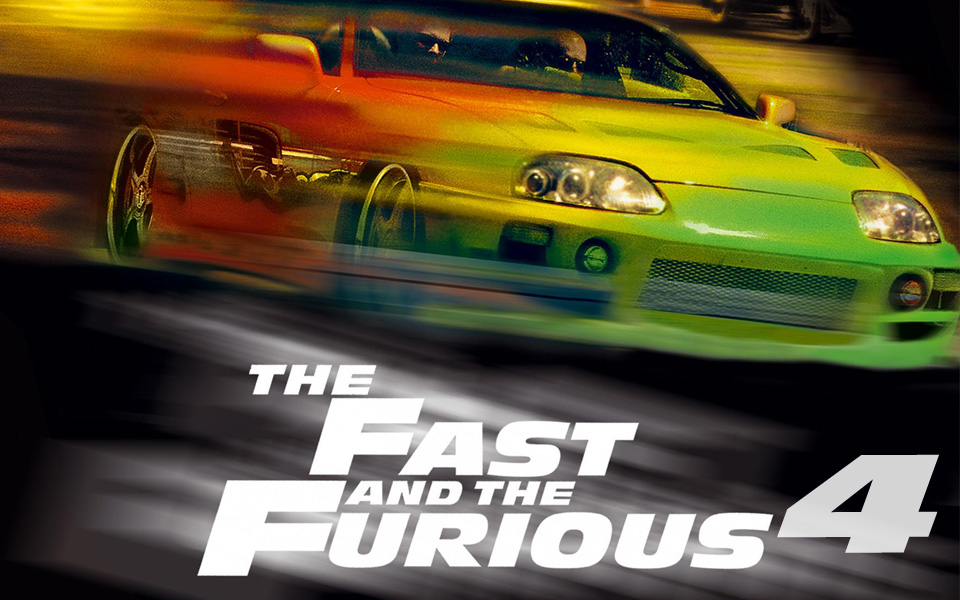 Similarly, in Fast and Furious 4, the team goes to Mexico to kidnap a drug trafficker in Mexico, when suddenly the yellow filter now overlays the scene. While in Fast and Furious 4 the filter is not as pigmented as in Extraction,  the viewer can see it in the scenes were Paul Walker’s character kidnaps the drug trafficker. As the scenes bounce between the car with Walker to other spots in Mexico, the viewer does not see Mexico’s cities but only desert-like areas with the same aluminum roofs as in Dhaka. The roads are unpaved and filled with dirt. The scenes with yellow filters in the Fast and Furious franchise are astounding, because somehow there is a clear view of Downtown Los Angeles in every movie disregarding the large issue of smog and pollution in Los Angeles. In reality, the only time the people of Los Angeles get a clear view of Downtown LA is after it rains. It is interesting to see how filmmakers pick and choose when to put in a yellow filter and create scenes when pollution should show up and when to clean up the scenes to look pristine. 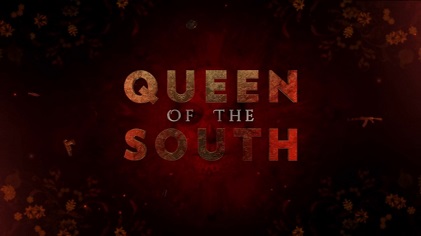 Promotional picture for The Queen of the South. Image credit: Wikipedia

Finally the most recent show I watched, also used a yellow filter to depict Mexico. The Queen of the South which is centered around drugs but only when the drugs are in Mexico does the yellow filter appear. In scenes where the main characters are in Texas the screen is clean and bright, despite the fact that there is drug use in Texas. The Queen of the South’s use of the yellow filter is also interesting. There are many scenes that take place in Mexico but not every scene in Mexico contains the yellow filter. The scenes surrounding major Mexican cities contain no yellow filter and are typically scenes of pretty buildings with solid looking structures. However, when drugs were directly involved, the scene would switch up with a light yellow filter and desert surroundings and poorer neighborhoods were made the focus. Highlighting the ways drug use plays in the decision whether or not the film should place a yellow overlay onto the scenes. Seeing as there is no yellow filter placed on the scenes in Texas despite there being drug involvement highlights how the yellow filter is not only meant to represent drug use but also “third-world” countries.

Elisabeth Sherman wrote about the yellow filter in Extraction saying, “Yellow filter seems to intentionally make places the West has deemed dangerous or even primitive uglier than is necessary or even appropriate, especially when all these countries are filled with natural wonders that don’t make it to our screens quite as often as depictions of violence and poverty” (Sherman, 2020). Sherman informs the reader about how the yellow filter showcases the United States as a superior country. Western filmmakers use other countries to make viewers feel as if the problems or conflicts that occur in these films can only happen away from the United States, as if there are no drug problems here or clear skies everyday. Using the yellow filter just further emphasizes the idea that I once read a quote that says, “third world” country is only considered a “third world” country  because a “first world” country was colonized and later suffered through the effects of imperialism.  The three films mentioned are not the only ones who use the yellow filter and they will not be the last. It is important as viewers that we acknowledge the use of yellow filters and its implications. Next time you watch an action film that takes place in other parts of the world pay attention to the scene and how western films depict other countries.

the past is in the past

Faces of Voters — A Portrait Photo Series
Scroll to top