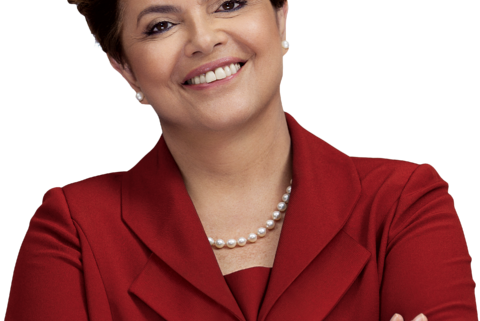 On Oct. 31 Brazil elected its first female president. A former Marxist guerilla, Dilma Rouseff was the Energy Minister before running for president. She was picked by outgoing President Luiz Lula da Silva as his party’s candidate, and she will now take the head of one of the world’s most growing economies.