Coming from South El Monte, California, freshman midfielder Willie Martin Raygoza was thrilled when he was given the opportunity to play soccer at UCLA.

During his sophomore year at South El Monte High School, Raygoza was offered a spot on the men’s soccer team. It was a huge exhilaration for him and his family when they heard the news.

As a first-generation college student, the news of attending a university filled his entire family with pride. “They all were very proud of me. They really wanted me to (attend) UCLA,” Raygoza said.

Raygoza, who started playing around the age of seven, was inspired by his dad who also played soccer. Some of Raygoza’s achievements include being rated number nine club player in the country by Top Drawer Soccer, as well as scoring the game winning goal in the finals for the Galaxy in the 2011 U-15/16 U.S. Soccer Department Academy National Championship, in which he was the captain. 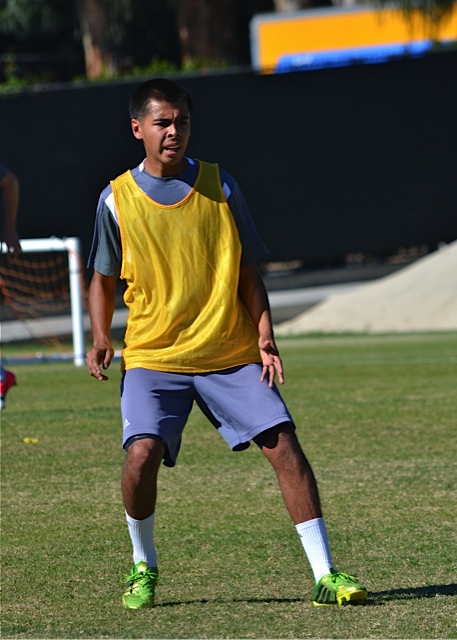 Raygoza manages both soccer and academics, saying that “it’s not as difficult.” He is currently Undeclared, Life Science and plans to pursue a career in professional soccer.

Raygoza feels privileged to be Mexican and pursue soccer at a university like UCLA. As the oldest child, and the first of his entire family to attend university, he reminds us:

“Nothing is impossible. If you want it, fight for it.” 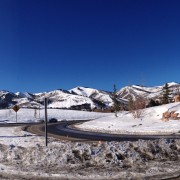