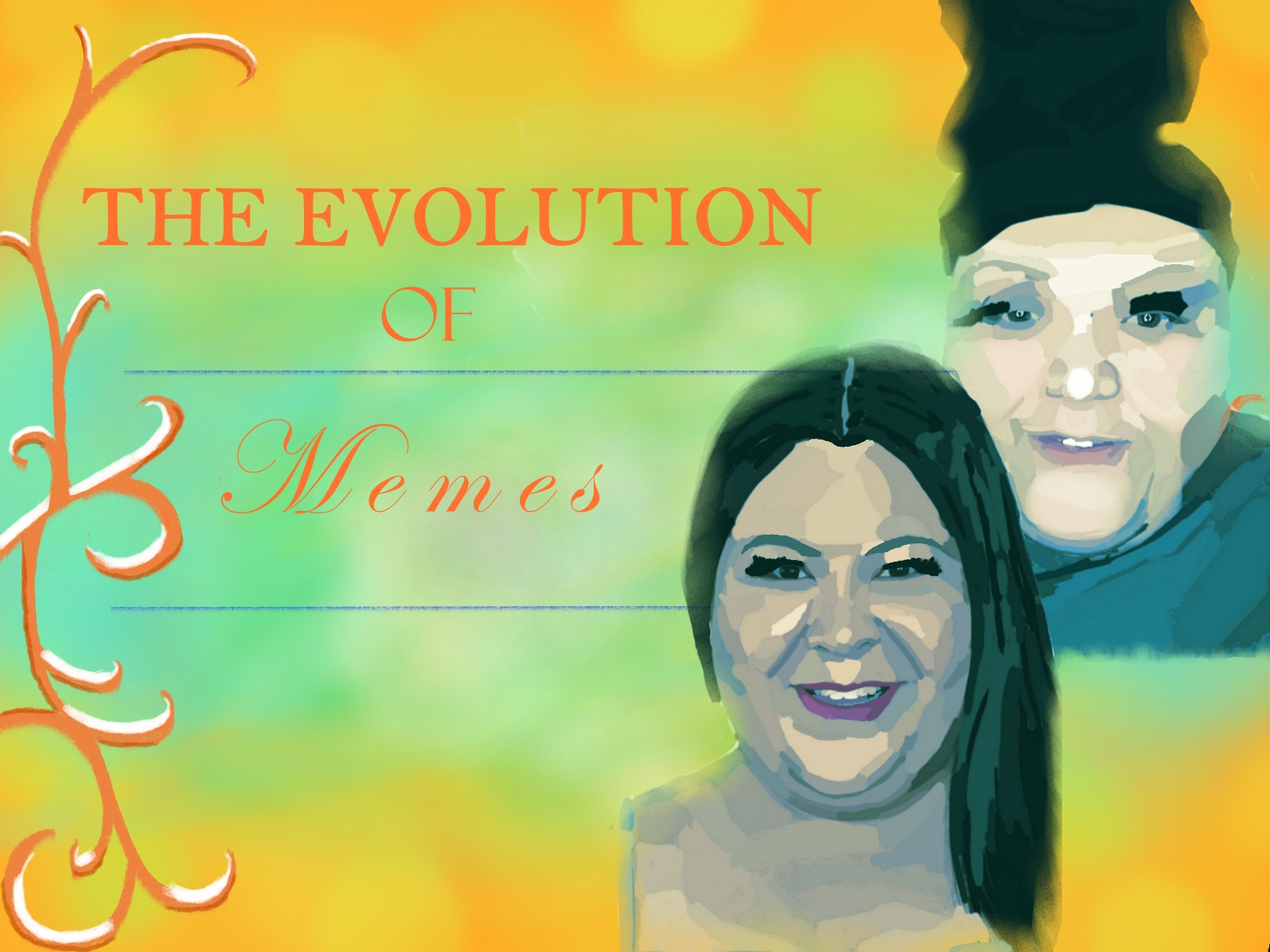 As Latinxs, there are many stereotypes and generalizations of our culture. Pero, like, this explains why our niche of memes are so refreshing and wildly entertaining. With Latinx internet culture rapidly evolving in the recent decade, the Latinx community has grown stronger.

In the beginning, the Latinx community had standup comedians, like, Gabriel “Fluffy” Iglesias and George Lopez who were the most well-known Latinx comedians. Then, came the advent of social media. Twitter and Instagram became centers of interrelatedness and homes to great memes that have since blessed our feeds.

One of the most notable videos that came from these two apps was the UNFORGETTABLE  video with the classic “Ya g*ey!” Instead of the tired tropes of drug-dealing, overt sexualization or “spiciness” of the Latino community – typically by outside ethnicities and races – this video condenses sibling relationships in less than a minute. The video does not endorse any of stereotypes that many comedians and quick comics use to elicit cheap laughs.

But quick laughs became the name of the game as Vine integrated itself into young adult culture. Here, creators were forced to create clever content within six seconds. Creators like David Lopez, Lele Pons, and Rudy Mancuso started creating content tailored for the Latinx community. A notable vine that obtained traction was David Lopez’s Jesus Does Not Love You video, with over 670,000 views. Although at some points he and other creators did retreat to stereotypical tropes, these creators helped normalize Latinx peoples as original creators. Furthermore, many of the ex-viners catapulted themselves into Youtube and still manage successful accounts.

With the expansion of Youtube into a major creative outlet, the Latinx content creators that have made Youtube their home, deserve recognition. From music, politics, gaming, and everything in between, the Latinx community has been maintaining a reputation that deserves support and attention. Just look at Crafty Chica, a DIY creator whose presence has garnered attention from corporations – like Disney – and still relatable to all audiences.

Do you know who else has been maintaining a presence? Raini Rodriguez.

A fandom for Rodriguez quickly emerged after a video circulated online where she sang the lyrics “Fiesta, Baila, Quinceanera, Salsa” from her single Living Your Dream. Since then, she has been affectionately dubbed a “skinny queen, legend, iconic” and has been compared to Beyonce, Mariah Carey, and Ariana Grande, with fans often saying she was “feuding” with these artists or even being “Becky with the good hair.” Whether or not the fandom is ironic or iconic, Raini has made it clear she did not approve of her name being associated with exaggerations nor the fandom’s ironic use. In either case, Raini’s meme status is one of the most recognizable and long-lasting. For reference, the social media app TikTok holds numerous creators whose profile photo is of Raini Rodriguez, highlighting her strong influence among the current generation.

Following the success of Raini Rodriguez, the Latinx community saw more memes and videos that gained notoriety. These memes emerge from celebrities, telenovelas, and lifestyle. The rise and prevalence of memes become less about enforcing stereotypes, and more about reclaiming what is true to the Latinx communities.

Today, we see creators improving upon the stereotypes and reclaiming the individuality of what it means to be a Latinx person. We see an increasing diversity within our community and an awareness of gender and colorism norms that may be fostered within the Latinx community. This explains the massive following for TikTok content creators, such as Jonathan Chavez, Estefani Arias, and most notably, Rosa.

Adam Martinez is a San Antonian TikTok user who created the character “Rosa”. Rosa is an extrovert whose signature laugh is immediately recognizable. Rosa’s humor is successful because of her comedic timing and personality, as her character defeats the typical generalizations of Latinx people portrayed in films, making her iconic. The interpretation of Rosa is hilarious and well developed, especially as Adam represents a model for non-toxic masculinity without demeaning other communities; this is refreshing and well needed moving forward in the decade.

The Latinx community has always been a gem in finding comedy. With the developing openness to all topics – not just those culturally accepted by the Latinx community – our humor progresses as we end stereotypical comedy tropes. Indeed, we see this happening even in commercial settings. An example of this is John Leguizamo’s Latin History for Morons on Netflix, a show that discusses Latinx history and addresses many issues of nations from a comedic standpoint. It is a small start in Hollywood, yes, but meanwhile, the internet memes of Latinx folks continues to grow. Of course, this depends on our community supporting other Latinx artists and creators.

The Curriculum That Distances Us

Brought To You by Small Business
Scroll to top