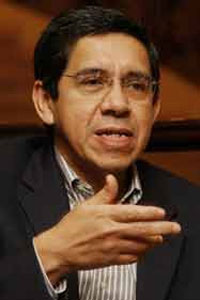 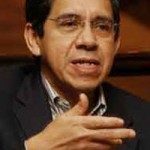 Joaquin Villalobos, a Salvadorean former leftist guerilla commander, is now an advisor to conservative governments, including Colombia and Mexico. Even though his ideology has changed, he still proposes tactics similar to the ones he espoused as a guerilla leader many years ago. He believes that the level of violence in Mexico is indicative of the “self-destruction” of the cartels.

However, Villalobos faces criticism for his argument that high body counts translates into success. Also, many speculate that he is preparing for a presidential run in El Salvador, though he is still distrusted by the right and viewed as a traitor by the left.