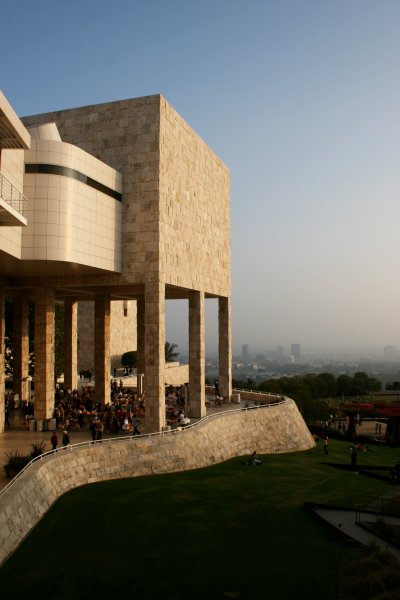 UCLA’s very own Chicano Studies Research Center has received a $210,000 grant to have an exhibit at LACMA titled Home. This exhibit will focus on about 30 and more different Latin American artists from the 1950’s to present. Home will focus on the intersectionality of being an American and Latin American and the binary of what home means to such artists. There will be a variety of topics such as that of belonging, nationalism, and the way that Latin American and American methods plays directly into these artists’ pieces.

The Fowler Museum at UCLA has also received $170,000 in funding and will be having an exhibition titled The Roads that Lead to Bahia: Visual Arts and the Emergence of Brazil’s Black Rome. It focuses on African inspired arts of Bahia in Brazil and the manner in which they have had a strong presence in El Salvador. Taking note of the complex national, ethnic, racial, and religious aspect of Afro-Brazilian art in El Salvador and expanding parts of the world will allow the Fowler to further examine the importance of Latin American art at a more international level.

Another Los Angeles recipient will be the Hammer Museum who has received $225,000 in funding to bring an exhibit on Women artists in Latin America from the 60’s to 80’s. This focus has been inspired by the Women’s Rights Movement that will bring about varous artistic media from about 80 artists from 12 countries in the exhibit titled The Political Body: Radical Women in Latin American Art 1960–1985.