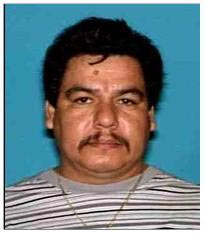 Leader of the Gulf cartel, Ezequiel Cardenas Guillén, better known as “Tony Tormenta,” died in a shootout near the US-Mexican border on Nov. 5. The US State Department offered a $5 billion reward to anyone who had a lead on the whereabouts of one of Mexico’s most wanted. The Gulf cartel, which controls trafficking from Mexico to Central America is responsible for the shipments of marijuana, cocaine, heroin, and other drugs across the US border.