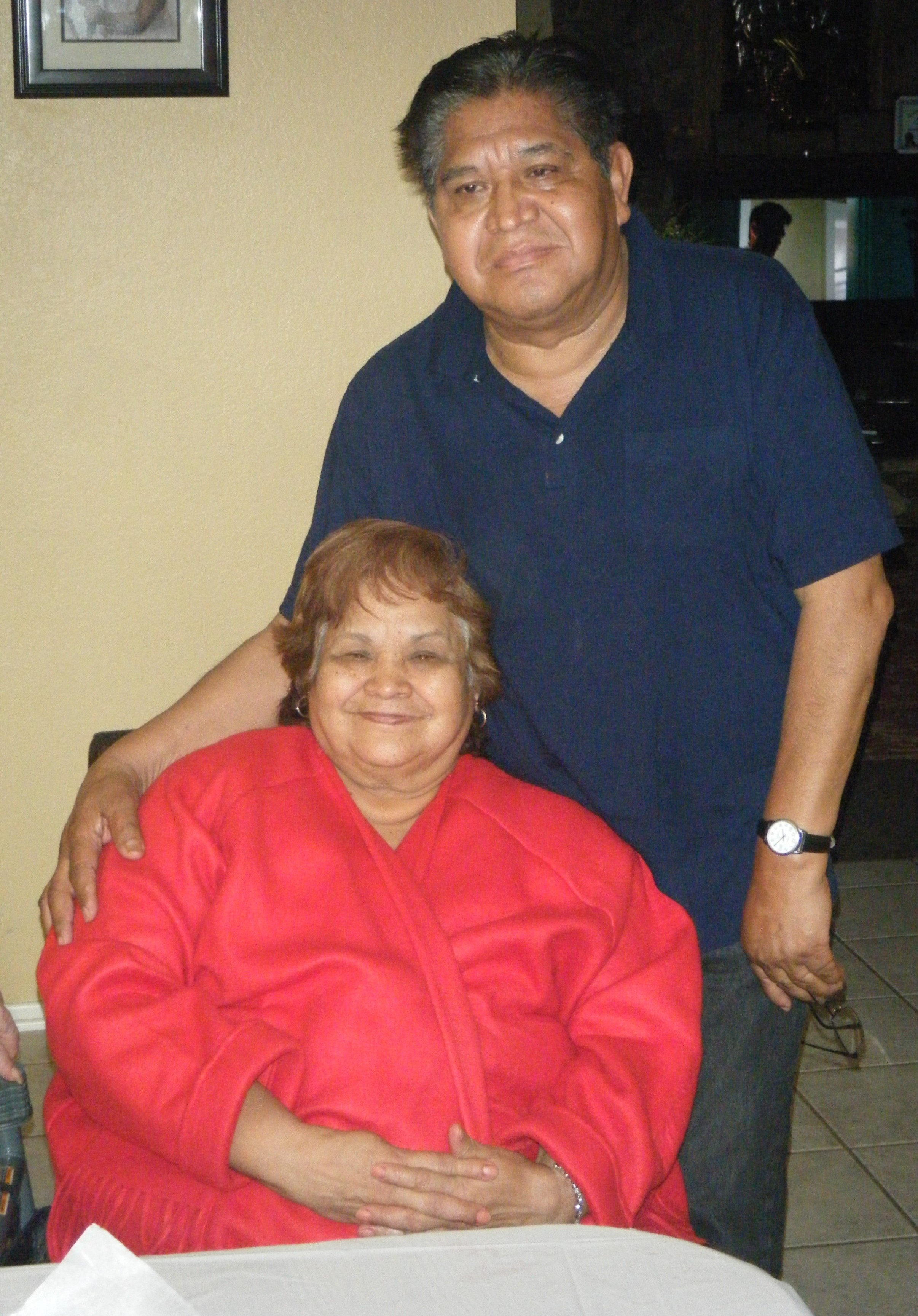 Roberto and his wife Juana Gonzalez

Imagine men in suits waiting in your boss’ office only to find out the FBI wants to ask you a few questions. Roberto Gonzalez, my  grandfather, lived a difficult life like many of Mexicanos born in the 1940s.

As I sit with him in his apartment, he emotionally recounts his childhood memories and we have to stop the interview a few times for Roberto to regain his composure. His wife, Juana Gonzalez smiled, nodded her head as she put images to my Grandpa’s stories in her head.

My grandpa describes his noviaszgo as the most beautiful woman in the world. But, he didn’t always like her.

My grandpa decided to leave the US in order to escape debt. His peers thought that his decision to cross the border with the entire family of four children was crazy. However my grandpa replied, “Si nos va bien, nos va bien a todos, y si nos va mal a todos, no va mal a todos (If it goes well, then it will go well for all of us, if it goes bad then it will go bad for all of us).”

My grandpa was working at a furniture company. After ten years he went from sweeping to supervisor on a false security number. After ten years he decided to file for a passport. Almost a year passed and no word on the status of the passport. One day at work the owner of the furniture company calls Roberto up to his office. A man flashes his badge and say he is under arrest. They load him into unmarked black vehicle.

A Day in the Life of an Undocumented Student
0 replies

Night of Cultura
Scroll to top