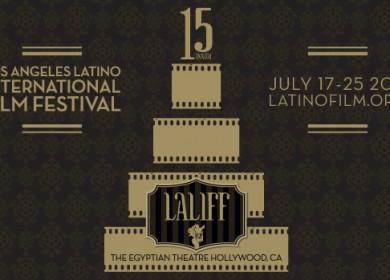 The festival will run through Monday, July 25, featuring dozens of films by new and established talent from the USA, Latin American and Spain.

The festival also includes panels such as “The Business of Entertainment, Breaking In and Succeeding” and “New Modes and Old Distribution for Latino Films.”

You can check out LALIFF’s website for a full list of screenings and events, more information about the festival, and on how to become a member of this non-profit organization.

I Am Fragments of Borges

The Business of Entertainment, Breaking In and Succeeding
Scroll to top