Demonstrated through the lack of equality in commissioning, publication, and exhibition, the photography industry has dissuaded women from picking up the camera for decades while men are offered most of the opportunities to succeed. But new generations have been pushing for platforms to be given to all perspectives instead of the few, privileged voices that hold the limelight.

Andrea Flores’s photography has grown from a favorite pastime into an instrument that challenges the boundaries set up by the white, male-dominated photography industry. The first-year business student has been involved in past organizations such as Word Agency, LACMA, LA84, The Children’s Clinic, and more. But the one she looks back on the most fondly is Las Fotos Project, a non-profit organization centered around giving young girls of color the opportunity to express themselves through photography and mentorship. “With LFP, I’ve had my own solo exhibition titled ‘Growing Up’ which is based on the relationships I have with people and what it is like to be me,” Flores said over the phone. 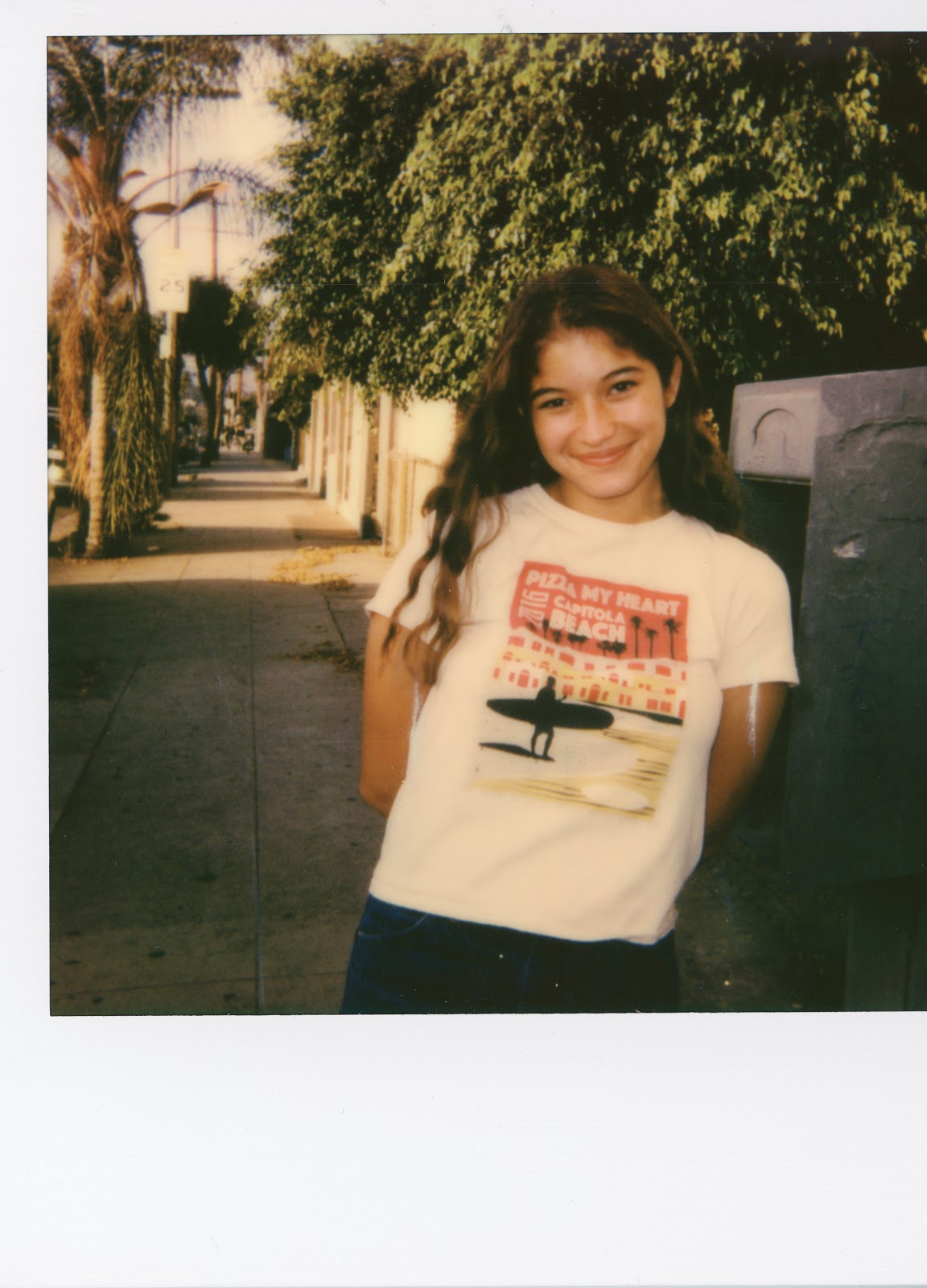 “I survived the night without dying, (we were talking about hot cheetos).” Image credit: Andrea Flores

Flores uses film photography to capture the moments of flickering youth, focusing on her friends, the places she grew up, her community, and the spatial mobility of Los Angeles. She utilizes the sense of freedom and rebellion that comes alongside adolescence and uses this to challenge the obstacles of an industry filled with people who work to keep underrepresented perspectives unseen.

Flores was initially introduced to photography by her mother. As a child, she was always fascinated by the photography her mother did for fun, which ultimately led to her own fascination in the world behind the lens. 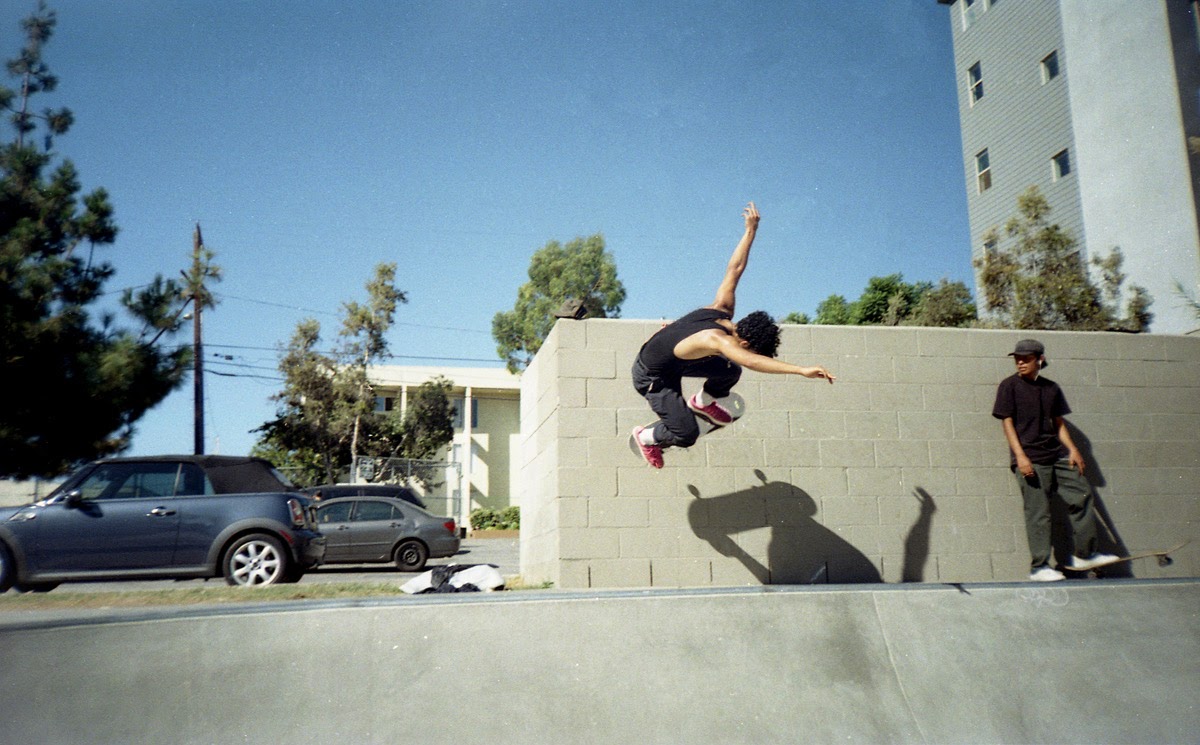 “I’m what they call a darkroom photographer,” she explains. Originally involved in digital photography, Flores decided to partake in LFP’s darkroom semester two years ago and fell in love with it ever since. “Film photography is also an interesting medium because you never see your results until after the process.”

The process of film photography and development plays an essential role in Flores’s creative process. She claims, “[I] go with the flow. I get my camera one day, I get an idea and I just do it.” Flores isn’t interested in capturing the still, sterile moments of her life. Instead, she focuses on movement, skating, the subcultures hidden within Los Angeles, and the everchanging fluidity of youth. 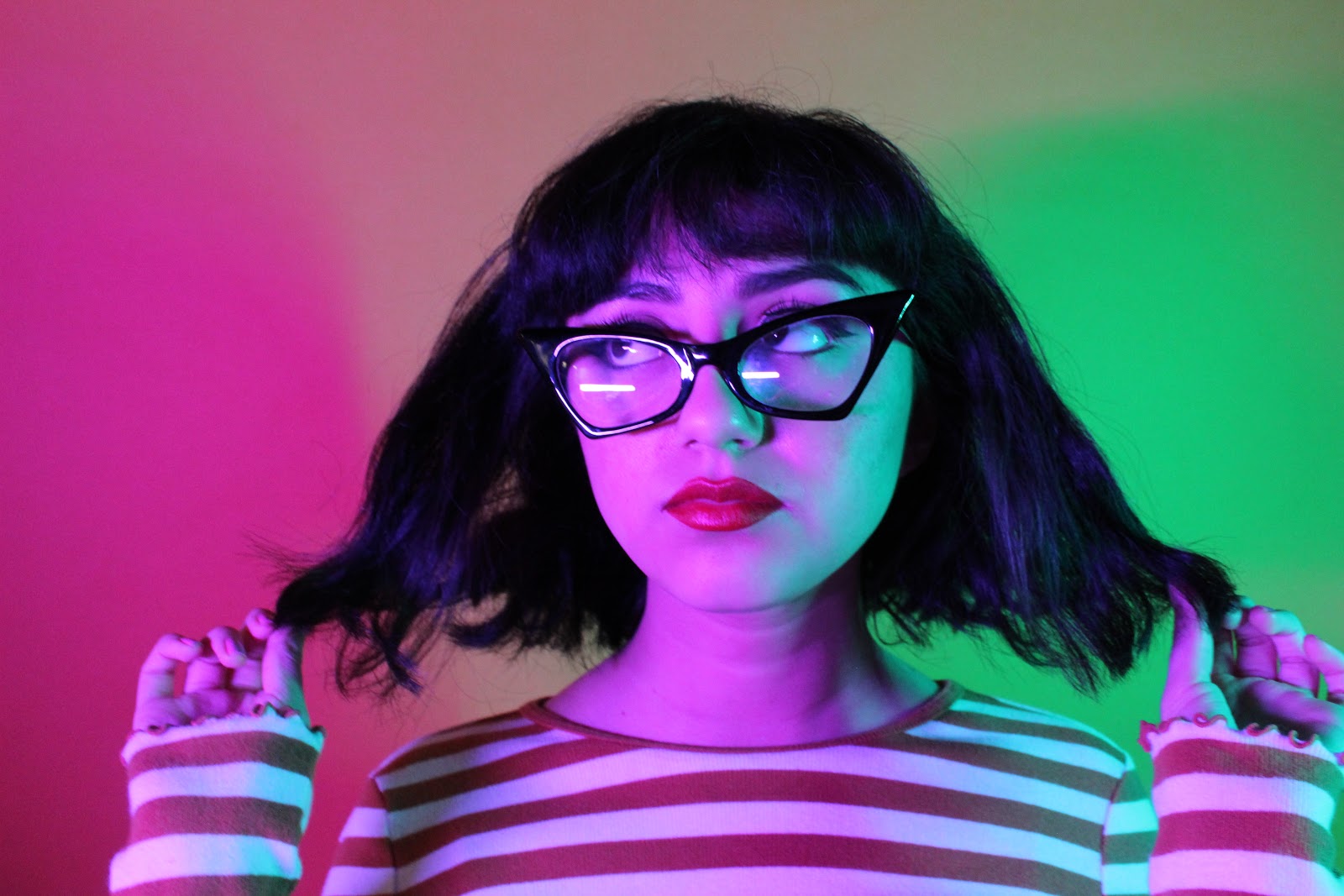 “We should make an LFP vlog.” Image credit: Andrea Flores

She also focuses on showing the beauty of brown skin. She actively challenges the exclusion of models of color by encouraging them to embrace and absorb not just their own identities but the identities of those around them in the spaces we all inhabit.

Flores sees photography as more than a way to showcase her perspective to the world; it is also her safe space, a place to express her creativity with no judgment. “Photography is a journal, it is something I carry with myself,” Flores stated. Despite the weight of its expectations and restrictions, she doesn’t carry it as a burden. Instead, it is something she bears proudly, confronting the limitations imposed upon her by going directly against them.

In the future, Flores hopes to gain widespread recognition for her work, not just as a photographer, but as the person of multiple identities behind the camera. She wants people to understand the world through different perspectives, and she wants them to appreciate and embrace these different trains of thought. However, above all else she wants young girls of color to be able to dream beyond what previous generations could. 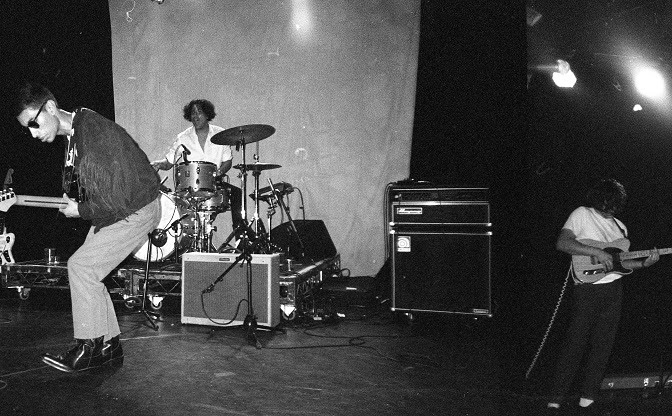 And how does she hope to accomplish this? “The long term goals I have are to be an in-house photographer for a band or work with a magazine,” Flores declares, passion thick in her voice. “I would really like to work with my dear friends Romina Estrada, Natalia Angeles, and Jackie Rosas. Our styles are different but still go hand in hand.”

Not only does Flores strive to be inclusive in what she photographs, but in the methods she incorporates to the process behind it as well. Flores understands that expanding beyond the constraints of a white, male-dominated industry is a learning process that she is willing to navigate in order to pave the way for others. 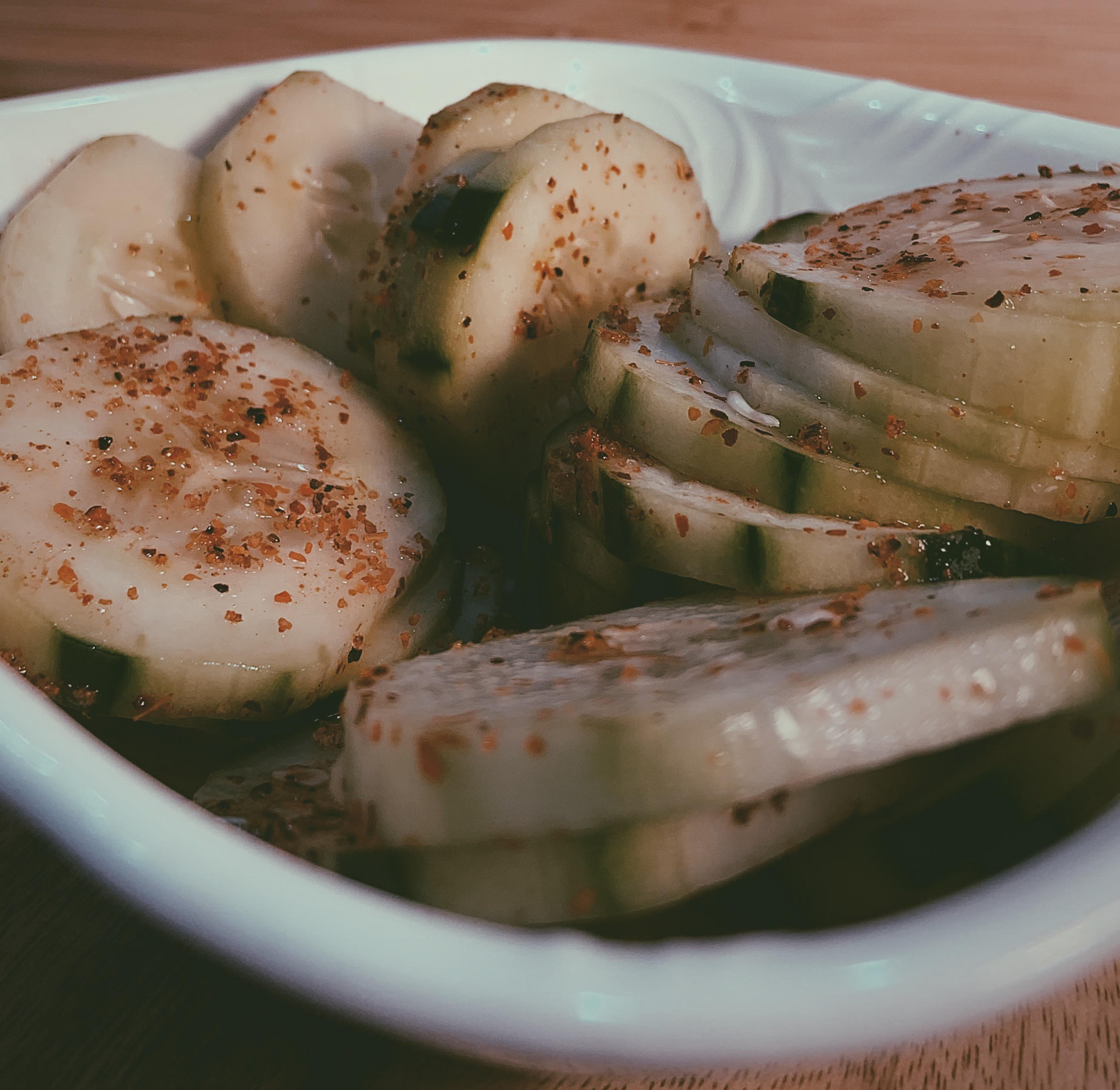