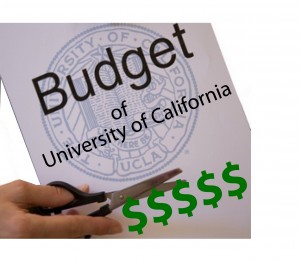 Bienvenidos-Welcome to The Home Issue