Artifacts from an Incan civilization are being returned after almost a century of American possession. After a long dispute, Yale University is returning some 5,000 relics to Peru’s Machu Picchu. The artifacts were discovered in 1912 by an American explorer, containing things such as stone tools, human and animal bones. BBC reports that Peru’s president, Alan Garcia, even wrote a letter to President Obama to help persuade the university to return the artifacts. 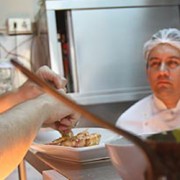 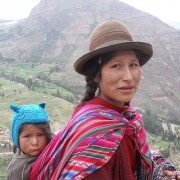 When Will the Sleeping Giant Awaken?
0 replies