I’ve always been aware of my Guatemalan nationality, as my parents often told my siblings and I to embrace that heritage and be proud of our origins. I hadn’t really thought about ever needing another passport until I realized that the United States isn’t in the best position right now, and I realized that I might want to move to another country in the future.

Although Guatemala isn’t the most stable country either, it’s my ancestral homeland and most of my family still resides there. I figured it wouldn’t cost me anything to look into becoming a citizen, given that both of my parents are Guatemalan citizens. As I looked into the process, I realized that it wasn’t as hard as I had initially believed, and by becoming a citizen of Guatemala, I would have a Plan B in case things go sour in the United States.

This is the situation for most, if not all, Latin American countries- from Mexico and El Salvador to Ecuador, Brazil, and Colombia. Basically, if your parents or grandparents emigrated from a Latin American country to the United States, you likely have the right to get citizenship from your ancestral country. But why go through this process? For some countries, the process can be a long bureaucratic mess and it would have been for me as well if I had started this process after I turned 18. I did most of this process at 17 which simplified it and allowed me to use the process available to minors. In some countries, like Costa Rica or Bolivia, and in my case, Guatemala, there are simplified processes available. My parents just had to register me at the Guatemalan consulate and bring my birth certificate, their birth certificates, and Guatemalan identity cards as well as proof of local residency. The process was free and took only a little over an hour. However, I did have to wait a few months to be registered in Guatemala, as they sent the paperwork from California to Guatemala City. Afterward, I received my Guatemalan birth certificate, which eventually allowed me to get my Guatemalan passport and identity card.

Again, why go through the process of obtaining dual citizenship?

1. You have another country you can go to in case of any emergency that may encourage you to leave the U.S. You truly never know what tomorrow will bring and with another passport for a different country, you’ll have a Plan B already lined up.

2. You can get another passport! Some countries allow you to travel for less or even without a visa which is not always the case with the American passport. For example, the Guatemalan passport for the most part is “weaker” than the American passport, meaning that you can enter fewer countries without a visa. However, holding dual citizenship has its own benefits. In some cases, entering a country with your second citizenship can be more affordable than using American citizenship. For example, it’s cheaper to enter countries like Paraguay or Turkey as a Guatemalan instead of an American citizen.

Be warned though! The United States allows you to have multiple citizenships and passports but you have to enter and exit the country with your American passport! So if you do end up getting another passport, make sure you always leave and come back to the United States with your U.S. Passport.

3. Holding citizenship in your familial homeland also allows you to have rights to any inheritance that your family may leave you. For example, in Mexico, it’s harder to inherit land as a foreigner than a citizen. If your parents or grandparents have property in their native homelands that they want to leave to you, it’s beneficial to be a citizen of that country. Oftentimes, many countries make it more difficult for non-citizens to own and retain land. Again, in Mexico, foreigners alone can’t own land within “restricted zones” but citizens can own land anywhere in the country. Obtaining dual citizenship would allow you to inherit those properties with less bureaucratic issues.

4. Obtaining dual citizenship is not a huge inconvenience in the case of most countries. Even with some bumps in the road, it’s something that is worth pursuing. Some countries like the Dominican Republic, Panama, or Cuba do charge quite a lot to do this process. Others such as Chile, Peru, or Argentina charge nothing at all. It all really depends on what countries you have ancestry from. Wealthy people often buy citizenship with other countries in order to have a different passport by hiring companies like Nomad Capitalist. You, on the other hand, have the option to do so without having to spend hundreds of thousands of dollars.

5. Do it for your ancestry and family! Being a citizen of your home country may give you a closer connection to your homeland and make you more proud of your own roots. Personally, whenever I see my Guatemalan passport, I feel directly connected to my roots.

6. A bonus to having dual citizenship in a Latin American country is that if you ever want to move to Spain, you can obtain citizenship in two years! According to the Spanish Ministry of External Affairs, “nationals of Ibero-American countries, Andorra, the Philippines, Equatorial Guinea, Portugal or persons of Sephardic origin” can obtain Spanish citizenship by residency in two years. This means that if you are a citizen of a Latin American country, you only have to legally reside in Spain for two years before being eligible for citizenship. However, do note that studying in Spain does not count towards the two years, so you’ll need to have a job or some other valid residency in Spain.

Ultimately, do keep in mind that for some, the process of obtaining dual citizenship may not be easy. Although my process was relatively simple, if I were to have started the process after I turned 18, it would have required the assistance of a lawyer in Guatemala and a lot of additional paperwork. Regardless, it’s vital that you do your research on your country or countries of origin and see what procedures they have in place for obtaining citizenship. For most countries, the citizenship process starts at the country’s consulate, so use your nearest consulate as a valuable resource and contact them through their Facebook, phone number, or email.

Overall, I don’t regret going through the process of obtaining dual citizenship. It’s cool to have a second passport and once travel reopens, it’ll become a lot more useful. Do yourself a favor and go get your second citizenship! 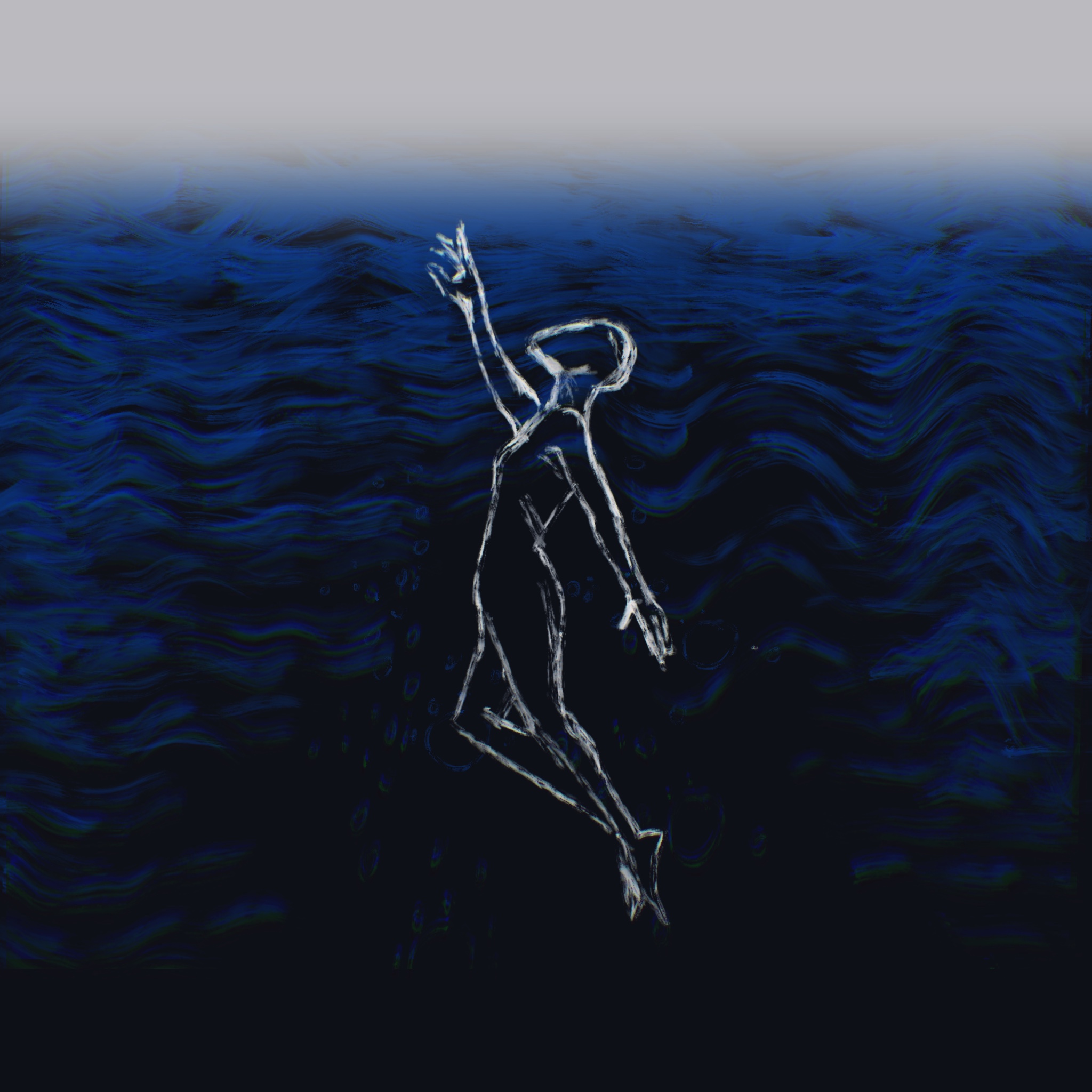