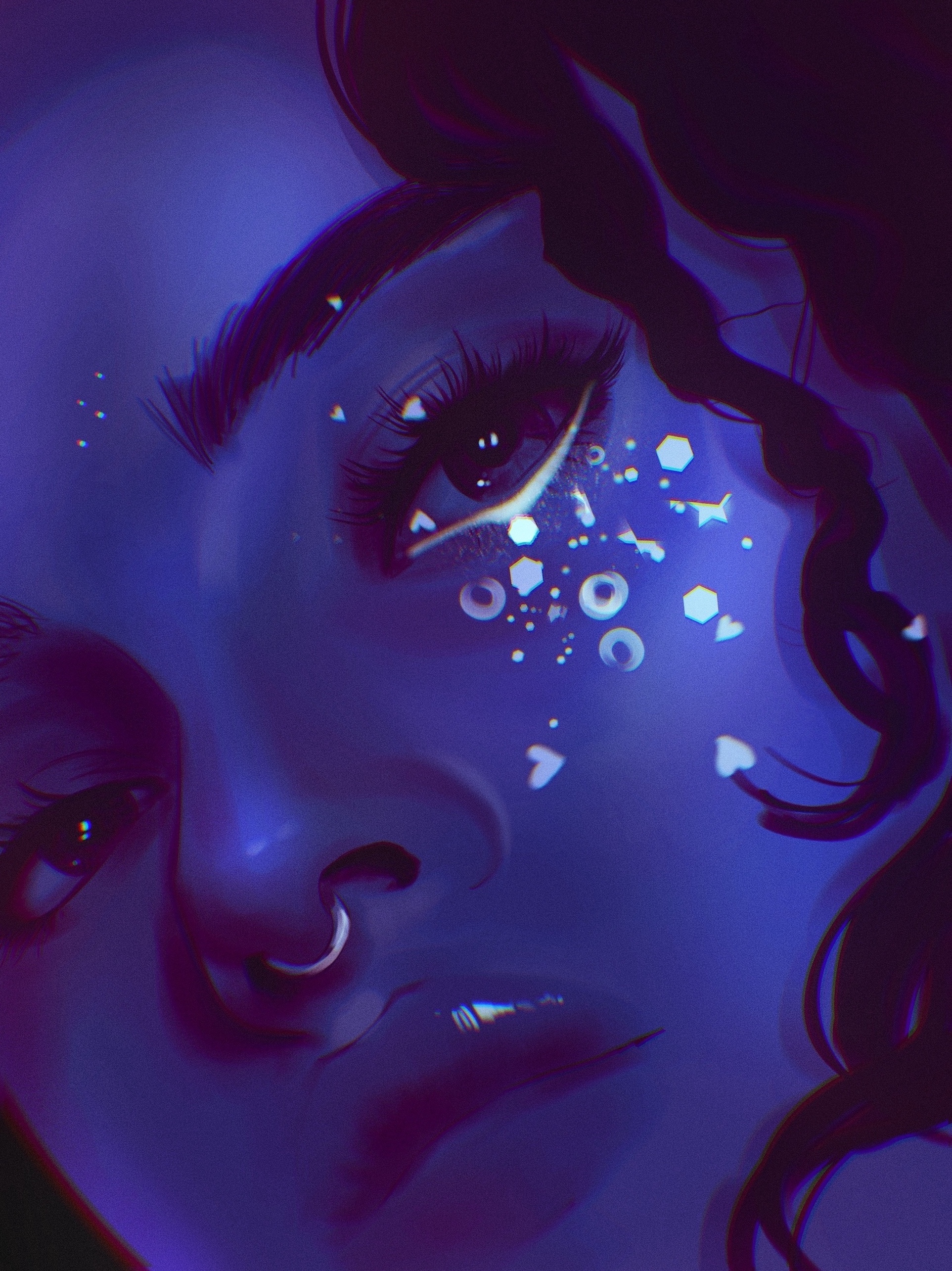 A dream I’ve kept under wraps, for the sake of not falling in love with it, is becoming a screenwriter. In high school, my answer to what I wanted to be was along the lines of a teacher or a lawyer because both had a clear step-by-step process that would ultimately result in that job.  When I first realized that I had a desire to create TV/Film, I was adamant about becoming a film buff.  After all, the few people who I knew that wanted to pursue a career in entertainment were very much into films and film history, which made me feel inadequate. Who was I to aspire to be a filmmaker without ever having watched a single De Niro movie or knowing who the hell Wes Anderson was? To live up to these expectations, I made the most extensive “must-watch” movie list ever. It had every single iconic film that you can imagine. After two screenings that I put myself through, I realized it wasn’t for me, which threw me for a loop.

As I fell out of love with the idea of filmmaking, I found myself drawn to television. For me, television has always been synonymous with “laziness” and not nearly as much glamour as films.  I had that concept ingrained but also found it hard to stray from my habit of watching television religiously. As a child, my first exposure to television was through telenovelas.  I used to watch them and my mind would take me in different directions regarding the storyline.  I’d make up arcs and new characters and act out —by myself—how it might look if I was the showrunner.  I thought I was being a kid playing games but to this day I still do it with every show that I watch.

What I’ve found is that films are simply not enough for me. I need more. I need to go through the characters’ journeys with them. I need to learn their slang. I need to grow with them. These are needs that films can not satisfy, even though I’ve tried very hard to make it happen.

Schitt’s Creek and Euphoria both stand out to me. I finally got the chance to watch both shows during quarantine and they serve as an affirmation of my feelings towards television.

Despite its cliché premise, following the riches-to-rags story of the Rose family, Schitt’s Creek stands out for the heartwarming and real depiction of its characters as they adapt to their new environment. In the first episode, all one could see was a ridiculously wealthy (and somewhat naive) family land in the only place that would let them in: a motel in the town of Schitt’s Creek.  Over the first two seasons, viewers are able to see the Rose family navigate this new space: looking for jobs, trying to get along with the townspeople, and learning to accept that this was their reality.

The season 2 finale marked the first time the Rose family came to terms with their situation. Not only did this moment set the stage for the rest of the series, but it was the first time this family—that had been shown to have difficulty expressing their affection—finally shared how much they loved each other. They chose to immerse themselves in their new world rather than ostracizing themselves from it. This is what sealed the deal for me with this show. Prior to this, I hadn’t realized just how invested I was, but once I saw the last five minutes of everyone dancing to “Precious Love,” I was sold. I saw the heart of the show which lies in the sincerity of its characters and began to understand television’s power in engaging audiences.  After tireless efforts by the Roses to adapt, they finally get a moment of happiness and acceptance, which is projected onto whoever is watching. One is able to go through their ups and downs with them through lighthearted moments, which makes resolutions like this so cathartic to watch.

The most astounding work of art I have ever seen—including TV, film, and theater— is hands down Euphoria. The score—capturing the whirlwind of emotions felt in adolescence—has the power to make you feel many different emotions in the span of one minute. Not to mention the visual aspects of the show—intriguing shots, beautiful cinematography—that complement the aural sensations to establish a well-rounded, sensory experience throughout the series. There is no reliance on the dialogue alone, it is a culmination of many little things that lead up to the emotions of any given moment. For instance, each episode begins with Rue, the protagonist played by Zendaya, narrating one of the main characters’ background, from their childhood up until the present day. Given what we have already seen in previous episodes, viewers can connect the dots and grasp the complexity of these characters.

One of the most talked about aspects of the show is the fashion and makeup. Euphoria’s use of both as a tool to develop their characters creates anticipation for how they will look and what their looks represent. For instance, Maddy’s more provocative looks are indicative of her confidence and security in who she is and her sexuality, while Kat’s shift in confidence has led her to don more daring looks.  Furthermore, the actual makeup—reminiscent of runway and editorial looks—has a lot to say about who these characters are. The most prominent look is Rue’s glitter tears which are a physical manifestation of her interior, mimicking crying.

I have never seen a show have such an established sense of self before. Euphoria’s unwavering aesthetic and world makes it memorable and worthy of praise.  Just hearing “euphoria” evokes many feelings. Personally, I can’t help but have chills and feel excitement as I remember the show. From the cinematography to the makeup to the storylines, everything joins together to create that sense of euphoria that lingers way after watching.

Television, as an art form, has so much potential to be as good or even better than film. The idea of having multiple episodes allows for further development in characters’ stories and establishing the world in which they exist.  As showcased by Schitt’s Creek and Euphoria, television can provoke an emotional response from viewers in differing ways. This makes television one of a kind.

the past is in the past
Scroll to top