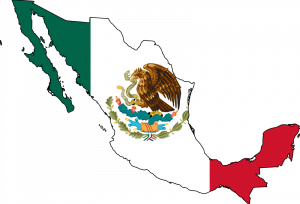 Aztec Exhibition at the Getty Villa Question 9
Scroll to top