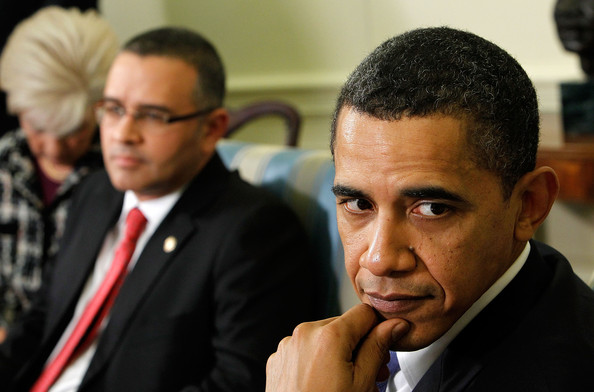 President Barack Obama will visit El Salvador on March 22 and 23 to discuss immigration and the spread of Mexico’s drug violence  with President Mauricio Funes.

While El Salvador is Central America’s smallest country, U.S. policy makers need to consider the rise of violence and drug trafficking to El Salvador’s neighbors Honduras and Guatemala. With one of the highest murder rates in Central America, El Salvador has pleaded with the U.S. for aid.

El Salvador’s economy currently relies on remittances sent from the millions of Salvadoreans working in the United States. According to a Washington Post article, El Salvador’s foreign minister Hugo Martinez stated that investing in the local communities of migrants would offer alternatives to out-migration.

Confessions of a Muslim Latina
Scroll to top