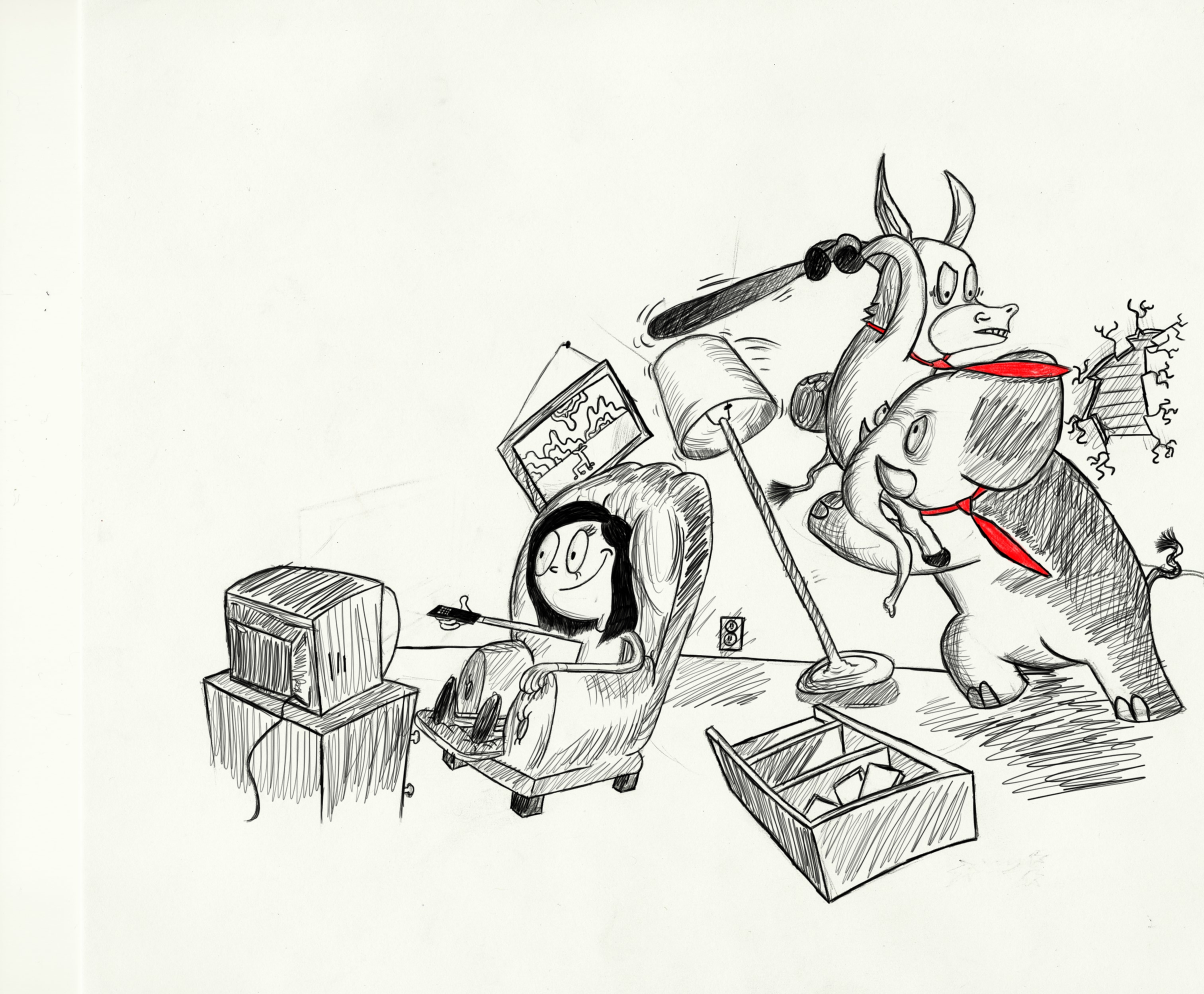 After I received my very first “I voted today” sticker, I felt that I didn’t quite grasp the concept of politics and I never understood why people felt so passionately about it.

As I’ve grown in my academic career and become more aware about the world around me, I’ve realized how important one vote can be to the future of the entire country. This year, the campaigns for possible presidential candidates have pushed for the support of the Latino community – but who exactly are they targeting?

Now that I am more appealing as a Latina voter, I feel even more uncertain about my choices for the election.

Entering into a world of professionals and academics, I wanted to explore why my vote matters in the first place.

One issue that we both agreed has gotten much attention and needs to be addressed is immigration.

“I feel that the Republican Party has the power to drive immigration policy into a very ugly place, and for me that is my primary concern,” she said.

This is a common issue amongst Latinos, especially with the implementation of the DREAM Act and initiatives that are meant to help immigrants. However, it seems that these issues cannot be conquered simply by one president. Professor López elaborated on why she felt immigration issues have not been resolved in the Obama administration.

“I feel that the president is a figure-head who cannot necessarily do that much on his own. Obama, whom we thought would be good for immigration, actually turned the tide on immigration policies since the Bush administration, and as a result deportation has actually increased,” she said.

Her comment resonated with me because I also believe that immigration is an extremely large issue for the United States and it has been a difficult obstacle to tackle. I know that in my family, immigrating to the United States was the only option for a better life – which I still believe holds true today. That is why I believe people should not be refused the right to come to a country with better opportunities for their future.

However, I feel that because candidates are seeking the Latino Vote, their campaigns are catering to Latino issues only as a means to an end: to be the next President of the United States.

But do any of the candidates truly appear to be fighting for immigrants? Or are they blatantly using them as tools for their own personal gain?

“Well, the honest answer is that Latinos are instrumentalized in politics, but will hopefully become a big enough economic and tax-base that people will have to pay attention. I can’t really see how any of the things I am concerned about are being addressed. However, there has been a little bit of movement on the Federal DREAM Act,” said Professor López.

Although voters are targeted and used as tools for votes – there is also a great sense of voter apathy. Most of the time, I feel as though people are checking off a bunch of boxes for people and things that they have never even heard of.

Voter ignorance is what concerns me most. I felt this way when I first turned 18, and I feel this way now going into the next election because I want to be knowledgeable about ALL of things I vote for. However, Professor López had a very different opinion about the first time she voted and the way she feels about it now.

As far as televised debates are concerned, I can’t say I enjoy them much because it always seems to amount to bickering and disagreement. Because the debates are so sensationalized, it has made them more popular because they appeal to the emotions of the audience, ultimately entertaining them.

“I may say that I’ve become more jaded about politics, but at the same time that is our governing system. And Cesar Chavez said ‘We don’t need perfect political systems, we need perfect participation.’ I believe this to be true. I will vote like I’ve done every year. We have a participatory government even if it doesn’t work out the way we want it to; it’s really about individual choice. People are always smarter than the ‘media’ gives them credit for,” said Professor López.

I agree with Professor López that voting is vital to our government, and that it is the participants that make a difference in the future of this nation. But at the same time, I want to make sure that I don’t get caught up in the sensationalism of the media that will reduce me to simply a pawn in the game of politics.

I know that my vote is important and I want to be counted. But, I know that if I don’t ask the right questions, or worse, let someone make the decisions for me – I will be just as bad as the apathetic voter. The only question I am left with is – who will convince me that they’re worth my vote?